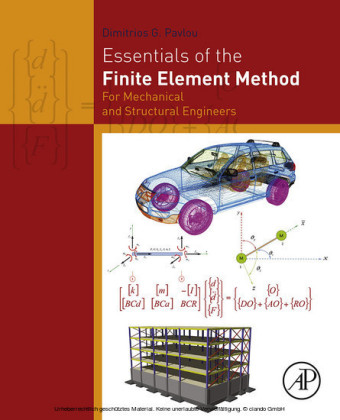 Essentials of the Finite Element Method

Fundamental coverage, analytic mathematics, and up-to-date software applications are hard to find in a single text on the finite element method (FEM). Dimitrios Pavlou's Essentials of the Finite Element Method: For Structural and Mechanical Engineers makes the search easier by providing a comprehensive but concise text for those new to FEM, or just in need of a refresher on the essentials. Essentials of the Finite Element Method explains the basics of FEM, then relates these basics to a number of practical engineering applications. Specific topics covered include linear spring elements, bar elements, trusses, beams and frames, heat transfer, and structural dynamics. Throughout the text, readers are shown step-by-step detailed analyses for finite element equations development. The text also demonstrates how FEM is programmed, with examples in MATLAB, CALFEM, and ANSYS allowing readers to learn how to develop their own computer code. Suitable for everyone from first-time BSc/MSc students to practicing mechanical/structural engineers, Essentials of the Finite Element Method presents a complete reference text for the modern engineer. Provides complete and unified coverage of the fundamentals of finite element analysis
Covers stiffness matrices for widely used elements in mechanical and civil engineering practice Offers detailed and integrated solutions of engineering examples and computer algorithms in ANSYS, CALFEM, and MATLAB
Dimitrios Pavlou is a Professor in the Department of Mechanical and Structural Engineering and Materials Science at the University of Stavanger in Norway. In 2014 he was elected a full member of the Norwegian Academy of Technological Sciences. He has had twenty years of teaching and research experience in the fields of finite elements, boundary elements, mechanics of solids, and fracture mechanics. Prof. Pavlou has published many research publications and authored/edited five books and conference proceedings. He is a reviewer in more than 18 international journals and has participated as a plenary speaker and session chair in many international conferences. Today he is a Research Group Leader (Faggruppeleder) of the Mechanical Engineering and Materials Science Group

Essentials of the Finite Element Method

Chapter 1 An Overview of the Finite Element Method

FE overview
1.1 What Are Finite Elements?

Since the differential equations describing the displacement field of a structure are difficult (or impossible) to solve by analytical methods, the domain of the structural problem can be divided into a large number of small subdomains, called finite elements (FE). The displacement field of each element is approximated by polynomials, which are interpolated with respect to prescribed points (nodes) located on the boundary (or within) the element. The polynomials are referred to as interpolation functions, where variational or weighted residual methods are applied to determine the unknown nodal values.
1.2 Why Finite Element Method Is Very Popular?

The concept of the finite element method (FEM) was described in 1956, when Turner et al. used pin-jointed bars and triangular plates to calculate aircraft structures. However, as the method is based on the solution of systems of algebraic equations with large number of unknowns, in past few decades, FEM has become very popular due to the development of high-speed digital computers.

Among the pioneers who founded and developed FEM are Przemieniecki, Zienkiewicz and Cheung, Gallagher, Argyris, etc.
1.3 Main Advantages of Finite Element Method

2. The accuracy of the results of FEM depends on the experience of the software user, for example, the use of the wrong type or distorted elements, insufficient supports to prevent all rigid body motions, and different units for the same quantity yields mistakes.

3. FEM has inherent errors (e.g., the geometry of the structure is approximate, the field deformation is assumed to be a polynomial over the element, the computer carries only a finite number of digits, the combination of elements with very large stiffness differences yields numerical difficulties).
1.5 What Is Structural Matrix?

Structural matrix is a matrix correlating the forces and displacements in the nodal points of the elements. For a structural FE, the structural matrix contains the geometric and material behavior information that indicated the resistance of the 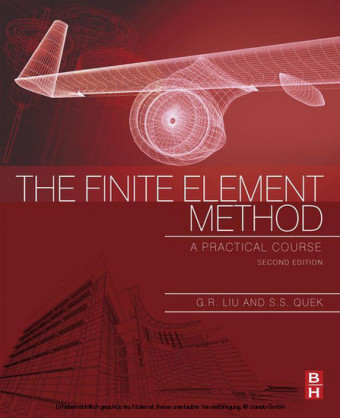 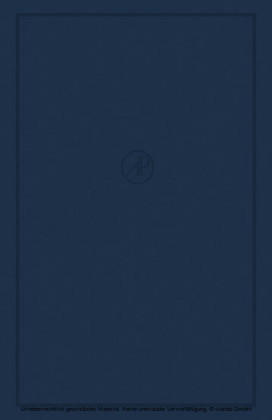 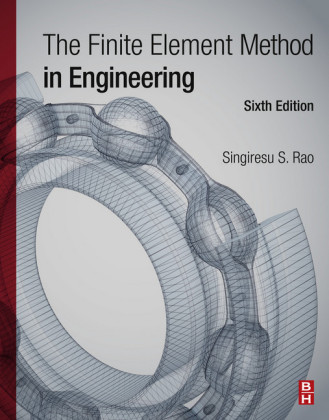 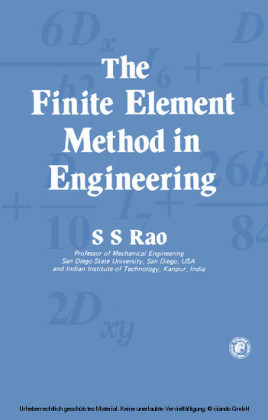 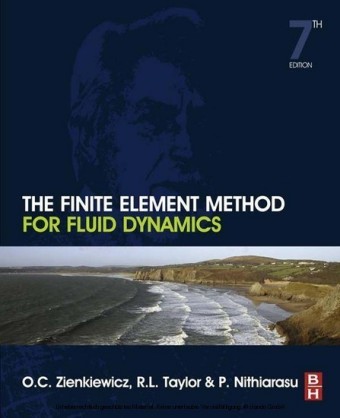 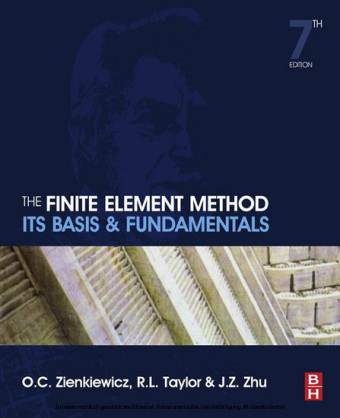