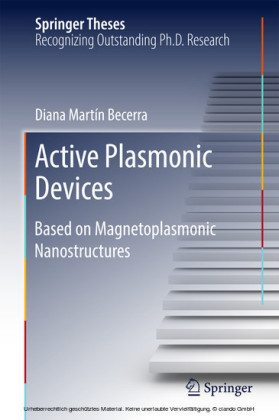 This thesis investigates the effect of the magnetic field on propagating surface plasmon polaritons (SPPs), or surface plasmons for short. Above all, it focuses on using the magnetic field as an external agent to modify the properties of the SPPs, and therefore achieving active devices. Surface plasmons are evanescent waves that arise at metal-dielectric interfaces. They can be strongly confined (beyond the light diffraction limit), and provide a strong enhancement of the electromagnetic field at the interface. These waves have led to the development of plasmonic circuitry, which is a key candidate as an alternative to electronic circuitry and traditional optical telecommunication devices, since it is faster than the former and less bulky than the latter.
Adopting both a theoretical and an experimental point of view, the book analyzes the magnetic modulation in SPPs by means of an interferometer engraved in a multilayer combining Au and Co. In this interferometer, which acts like a modulator, the SPP magnetic modulation is studied in detail, as are the parameters that have a relevant impact on it, simple ways to enhance it, its spectral dependence, and the highly promising possibility of using this system for biosensing. The thesis ultimately arrives at the conclusion that this method can provide values of modulations similar to other active methods used in plasmonics.
Diana Martín Becerra graduated in Physics in 2007 at the Universidad Complutense de Madrid (Spain) and finished a Masters degree in Applied Physics in September 2008 at the same University. She undertook her PhD 'Development of active magnetoplasmonic devices based on magnetoplasmonic nanostructures' at the Instituto de Microelectrónica de Madrid (IMM-CSIC). She has five publications in different international scientific journals, and has experience in different areas regarding the optical and magnetooptical characterization of nanostructures and modelling their behavior. Moreover, she is also experienced in different lithographic techniques and microscopic characterization of nanostructures. Currently she is working in a start-up company manufacturing a medical device based on photonic Si nanostructures. 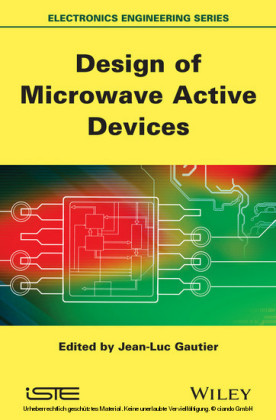 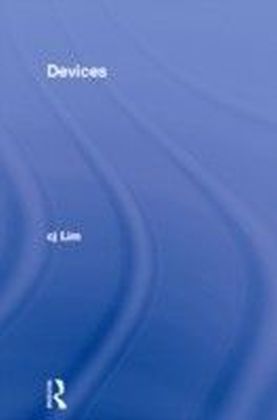 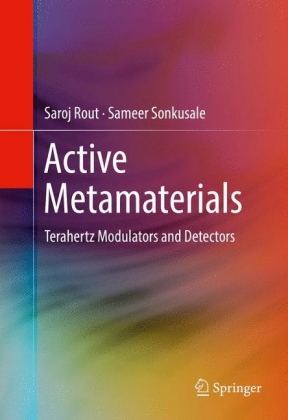 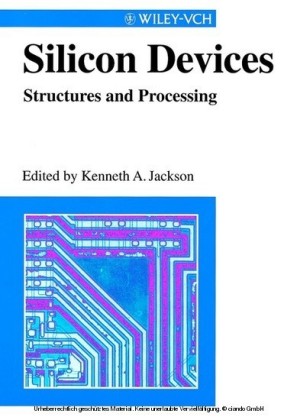 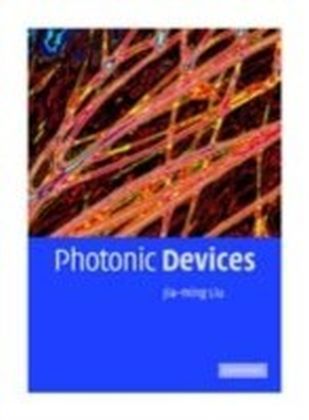 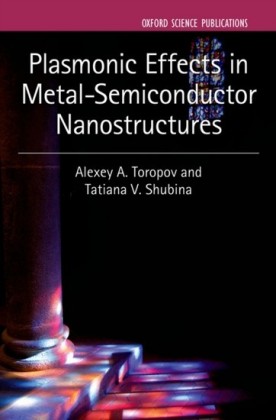