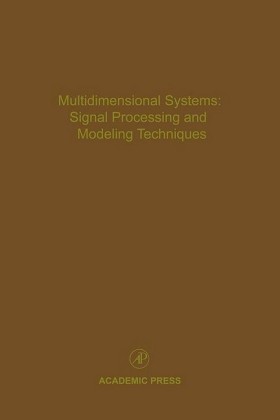 Praise for Previous Volumes This book will be a useful reference to control engineers and researchers. The papers contained cover well the recent advances in the field of modern control theory. -IEEE CONTROL CORRESPONDANCE This book will help all those researchers wjo valiantly try to keep abreast of what is new in the theory and practice of optimal control. -CONTROL

In this chapter the reconstruction of reflectivity profiles from ultrasonic back-scattered echoes is treated as an inverse problem involving incomplete and noisy measurements. Given pulse-echo measurements from a synthetically created one-dimensional or two-dimensional array of sensors, we show that the maximum likelihood estimate of the reflectivity profile requires the pseudoinverse of the array point spread function (PSF). As a consequence of the physical properties of our imaging system, the point spread function is shown to be a highly structured block Toeplitz linear operator and is a function of the sensor and array characteristics. The near singularity of the PSF, the continuous-discrete model approximation, and measurement noise, mean that inversion of this linear operator is ill-posed and hence direct inversion will yield unsatisfactory estimates of the image. Regularisation in the Tikhonov sense and subspace rank-reducing techniques based on singular value decomposition are utilised to yield stable inversion algorithms and are shown to provide meaningful image estimates. Singular value decomposition inversion is shown to yield computational advantages and is particularly suited to large scale multidimensional linear deconvolution and regularisation problems.

In order to apply these procedures, regularising parameters in the case of Tikhonov regularisation and a level of rank reduction for truncated singular value inversion must be determined. If the signal-to-noise ratio of the imaging system is known a priori then this is a straightforward procedure. However it is often difficult to estimate the noise or signal variances and furthermore, Gaussian assumptions may not be appropriate. The problem of choosing regularisation parameters is resolved in this case using a technique known as generalised cross-validation (GCV). The advantage of this approach is that no a priori knowledge of the noise or its distribution is required and such a procedure may therefore be used as a good "first guess". Generalised cross-validation is also useful in partial blind deconvolution problems where both the PSF model and regularising parameters must be estimated simultaneously.

In Section II , we motivate this study which grew out of an industrial problem. In Section III , we review the literature in the field of ultrasonic digital signal processing and image reconstruction. Section IV provides an imaging model based on the physical structure of the imaging system and the discretised problem is stated in terms of a linear discrete multidimensional convolution. The inverse problem is posed in Section V and issues such as ill-posedness, ill-conditioned systems and regularisation are treated in a practical way. In Section VI we derive image reconstruction estimation procedures using singular value decomposition. Optimal regularisation is treated in Section VIII . Section IX briefly introduces the N -dimensional inverse problem. In Section X partial blind deconvolution is discussed in the context of our application. Recursive solutions that allow strip imaging are then derived in Section XI . In Section XII , results using both synthesised and real experimental data are presented for many of the techniques discussed in this chapter. Finally in Section XIV we provide some concluding remarks.
II THE PIPE-LINE PROJECT

Gas authorities around the world have for many years engaged in the development of automated crack detection devices to inspect gas pipelines. In the past, the detection of cracks in pipe walls has primarily be 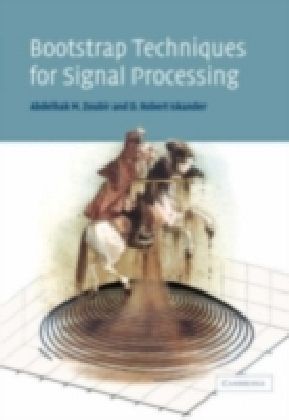 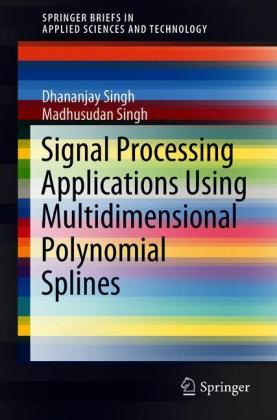 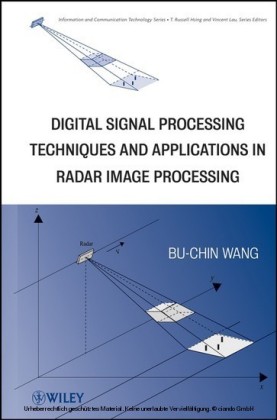 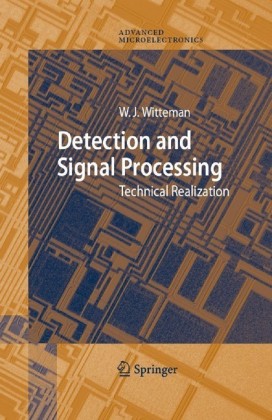 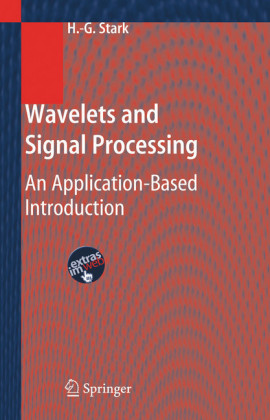 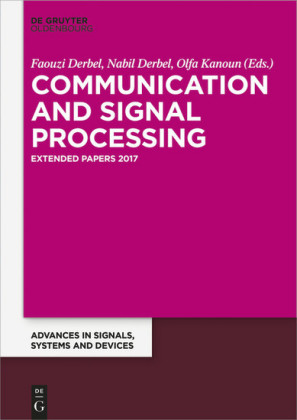