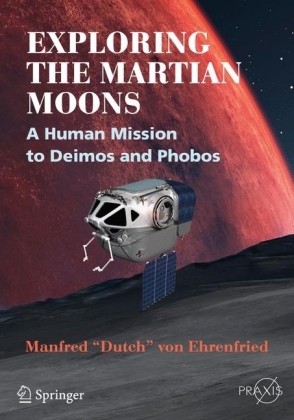 This book explores the once popular idea of 'Flexible Path' in terms of Mars, a strategy that would focus on a manned orbital mission to Mars's moons rather than the more risky, expensive and time-consuming trip to land humans on the Martian surface. While currently still not the most popular idea, this mission would take advantage of the operational, scientific and engineering lessons to be learned from going to Mars's moons first. Unlike a trip to the planet's surface, an orbital mission avoids the dangers of the deep gravity well of Mars and a very long stay on the surface. This is analogous to Apollo 8 and 10, which preceded the landing on the Moon of Apollo 11. Furthermore, a Mars orbital mission could be achieved at least five years, possibly 10 before a landing mission. Nor would an orbital mission require all of the extra vehicles, equipment and supplies needed for a landing and a stay on the planet for over a year. The cost difference between the two types of missions is in the order of tens of billions of dollars.
An orbital mission to Deimos and Phobos would provide an early opportunity to acquire scientific knowledge of the moons and Mars as well, since some of the regolith is presumed to be soil ejected from Mars. It may also offer the opportunity to deploy scientific instruments on the moons which would aid subsequent missions. It would provide early operational experience in the Mars environment without the risk of a landing. The author convincingly argues this experience would enhance the probability of a safe and successful Mars landing by NASA at a later date, and lays out the best way to approach an orbital mission in great detail. Combining path-breaking science with achievable goals on a fast timetable, this approach is the best of both worlds--and our best path to reaching Mars safely in the future. Manfred 'Dutch' von Ehrenfried was a NASA Flight Controller on Mercury, Gemini and Apollo and worked in both the Flight Control and Flight Dynamics Branches. Between missions he was an Apollo Pressure Suit Test Subject which required tests in the centrifuge, vacuum chamber and Zero G aircraft. He tested one of Neil Armstrong's suits in the vacuum chamber to 400,000 feet and was fitted with his own Apollo A7LB suit. This experience qualified him as the first Mission Manager and crew member in the NASA RB-57F aircraft. He also worked with scientists and engineers on the Apollo Lunar Science Experiment packages and the Skylab Earth Resources Experiment Package. Later, as a contractor, von Ehrenfried worked for the Space Station Task Force in Washington, DC from 1982-1992, and later consulted with the FAS Aviation Safety Office for a year. He is the author of 'Stratonauts' (Springer, 2013) and 'The Birth of NASA' (Springer, 2016). 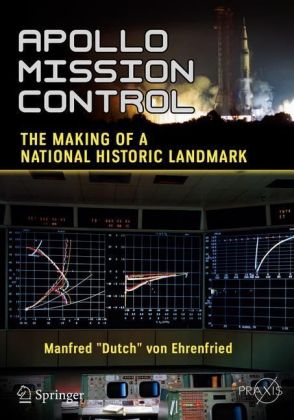 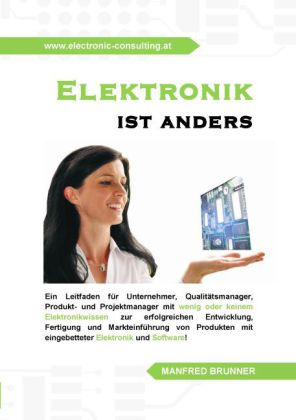 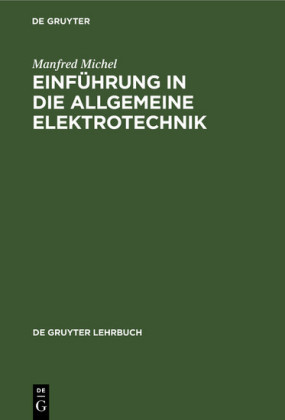 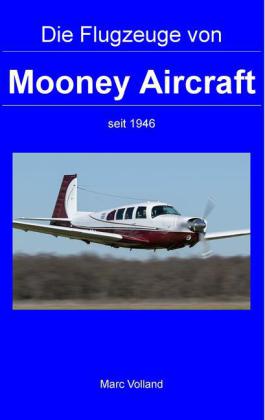 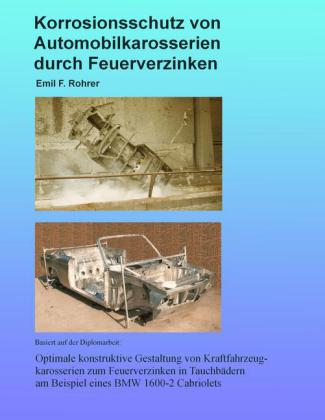 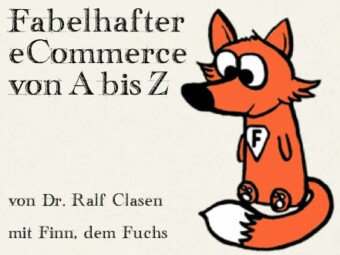