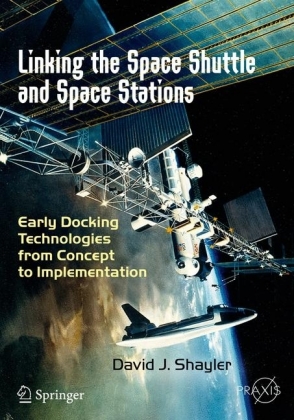 How could the newly authorized space shuttle help in the U.S. quest to build a large research station in Earth orbit? As a means of transporting goods, the shuttle could help supply the parts to the station. But how would the two entitles be physically linked?
Docking technologies had to constantly evolve as the designs of the early space stations changed. It was hoped the shuttle would make missions to the Russian Salyut and American Skylab stations, but these were postponed until the Mir station became available, while plans for getting a new U. S. space station underway were stalled.
In Linking the Space Shuttle and Space Stations, the author delves into the rich history of the Space Shuttle and its connection to these early space stations, culminating in the nine missions to dock the shuttle to Mir. By 1998, after nearly three decades of planning and operations, shuttle missions to Mir had resulted in:
- A proven system to link up the space shuttle to a space station - Equipment and hands-on experience in handling tons of materials - An infrastructure to support space station assembly and resupply
Each of these played a pivotal role in developing the skills and procedures crucial to the creation of the later, much larger and far more complex International Space Station, as described in the companion volume Assembling and Supplying the ISS: The Space Shuttle Fulfills Its Mission.

Dave Shayler has been following the shuttle operational story for over 30 years and in particular aspects of its relationship with space stations. He has presented numerous papers on the topic and has authored series of articles published by the BIS in support of this outreach program and research. This work includes:

He joined the BIS in January 1976 and has participated in numerous activities, programs and projects including chairing meetings, working on committees and contributing to society publications. Dozens of his articles have appeared in BIS publications since 1977. He created Astro Info Service in October 1982 to focus his space writing and research, with lectures and educational outreach activities. Early publications included the periodicals ORBITER (on the Shuttle) and ZENIT (on Soviet activities), and a growing range of biographies on the world's space explorers. In 1990 he co-created the Midland Spaceflight Society and acts as its chairman. His first books were published in 1987 by Ian Allen and Salamander Books and since then over 20 titles have been authored including 13 titles in the Praxis Space Library between 2000 and 2009. He has also contributed to U. S. books and collections on human spaceflight including the three editions of Macmillan's Who's Who in Space edited by Michael Cassutt. In 2008 his authorised biography on Skylab astronaut Jerry Carr was published after 20 years' research. Personal research has been conducted at NASA JSC in Houston and at KSC in Florida, as well as at Rice and Clear Lake Universities and NARA archives in Texas. His research has also allowed him to complete a fascinating and informative visit to Russia in 2003 visiting the Cosmonaut Training Center and other facilities around Moscow. 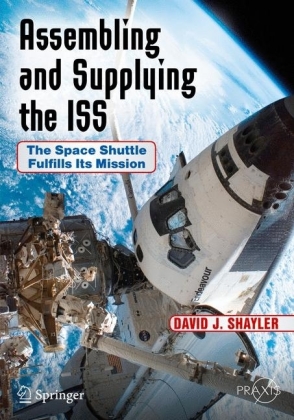 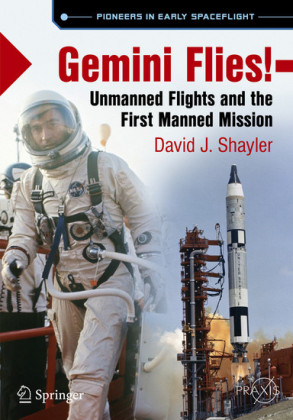 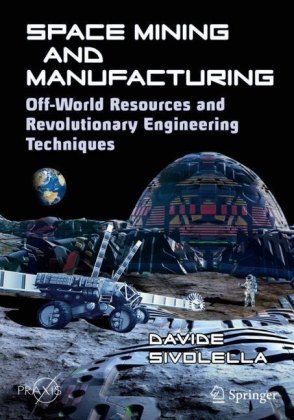 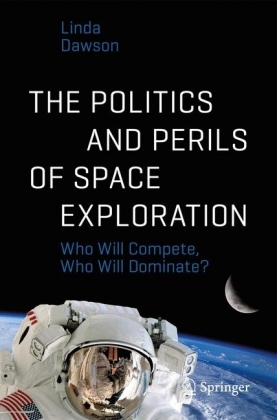 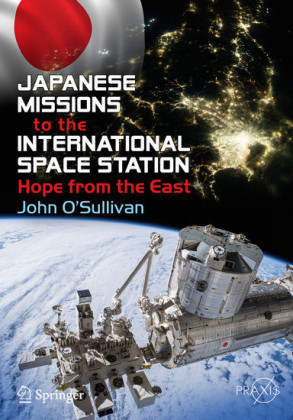 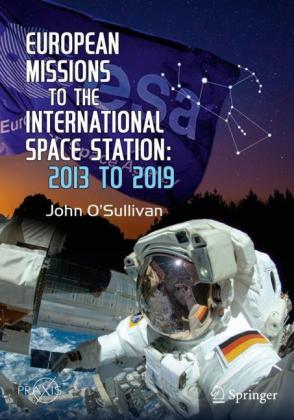