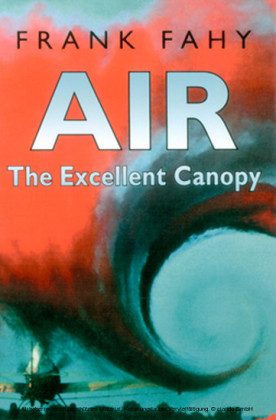 Glossary
Note: a number of the following words/terms have more than one definition. The ones given here relate specifically to the subject of the book
Ablation: melting and evaporation of material due to heating by friction

Acceleration: the rate of change of velocity (m/s2)

Angular momentum (of a body about an axis about which it rotates): the sum over the whole elements of a body of the product of the mass of each element, its velocity and the perpendicular distance to the axis of rotation

Boundary layer: a thin layer of fluid that covers the surface of a solid body that moves relative to the fluid and in which viscous forces and turbulence are dominant features

Celsius (Swedish astronomer): scale of temperature in which water freezes at zero and boils at 100 under specified conditions

Centre of curvature: the centre of a circle that passes through a point on a curved line of any shape, has the same curvature and is tangential to the curve at that point

Coefficient: a factor that defines a proportional relationship of one variable quantity to another

Convex: curved outwards like the exterior surface of a ball

Diffraction: a property of waves whereby their pattern of propagation in a supporting medium is altered by the presence of 'foreign' bodies in the medium

Diffusion: spreading in all directions (especially by interaction between randomly moving particles of a fluid)

Empirical: resulting from, or relating to, observation and experiment, not to theory

Energy (mechanical): a physical quantity that is a measure of the capacity to do mechanical work (see 'Work)

Equilibrium: at rest or undeformed

Fatigue (mechanical): damage to the basic structure of a material by repeated reversal of applied force/stress ultimately causing failure

Fluid: any non-particulate material that flows

Fractional variation: the variation of a quantity divided by its equilibrium or time - average value

Frame of reference (rectangular Cartesian): a set of three mutually perpendicular axes (like three edges of a room that meet at a point) by means of which the position of any point in space may be defined by the perpendicular distances of the point from the three planes defined b 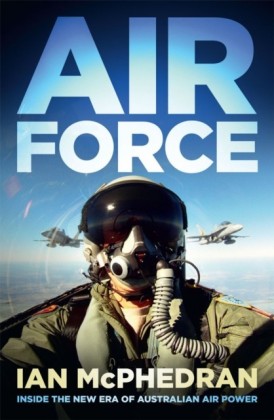 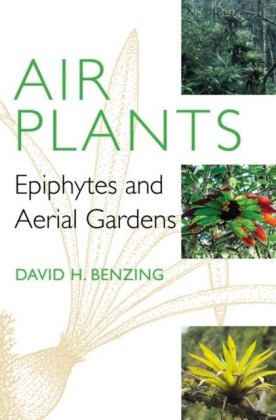 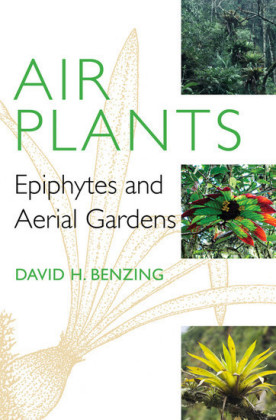 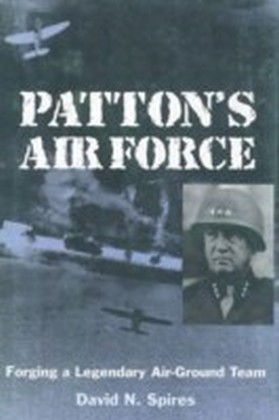 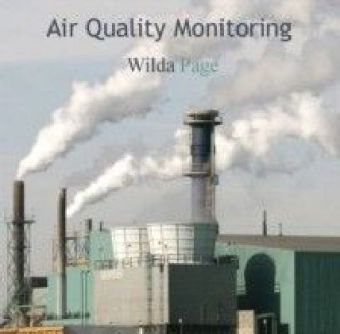 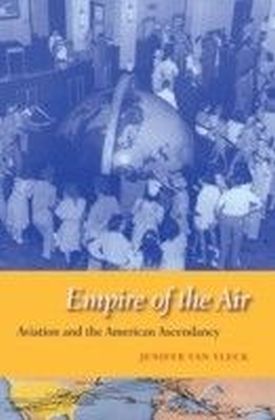