It's Raining Cats and Dogs and Other Beastly Expressions von Ammer, Christine (eBook) 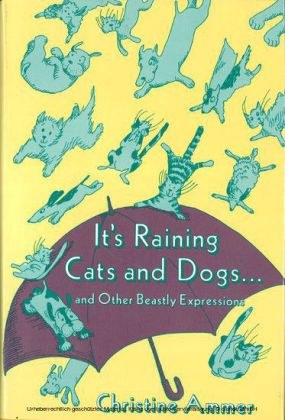 It's Raining Cats and Dogs and Other Beastly Expressions

This book consists of more than 1,000 animal expressions in everyday language and where they came from. Do you have 'an eagle eye' for a bargain? Have you ever been 'hounded' by a 'loan shark' or hustled by a 'pool shark?' Here you can get the lowdown on the fox trot, puppy love, monkeyshines, cowlicks, Cub Scouts, bulls and bears, jaywalkers, gift horses, white elephants, and jailbirds. You may never let 'sleeping dogs lie' again.

It's Raining Cats and Dogs and Other Beastly Expressions

Dog may be man's best friend, but our language does not show the converse to be true. More often than not a term involving dogs is negative and/or demeaning. A person unlucky enough to be called a dog , from the Middle English dogge , is being described as unsuccessful, unattractive, and generally unlikable. Although this judgment occasionally is mitigated, as in lucky dog , meaning fortunate person, and gay dog , a man with an active social life, a dirty dog is mean, despicable, and in Victorian terms, a true cad or rotter. To be called a cur , from Old Norse and German terms for "growling" and now signifying a mean dog of unspecific parentage, is considerably worse, even without the commonly added modifier mangy (meaning literally "afflicted with mange" and figuratively "contemptible"). A similar allusion is evoked by He who lies down with dogs will rise with fleas , a sobriquet about the fruits of keeping bad company that was first recorded by John Florio in First Fruites (1578). And it shouldn't happen to a dog , an expression of commiseration for someone's misfortune, indicates something is too awful even for a lowly dog.

To lead a dog's life , which may derive from the 17th- century proverb "It's a dog's life, hunger and ease," is to live miserably, to be harried, nagged, and never left in peace. Even Erasmus said, in 1542, that a dog's life is a miserable life.

If living like a dog is bad, to die like a dog is no better. "He lyved lyke a lyon and dyed lyke a dogge," observed John Rastell in 1529, and four centuries later Ernest Hemingway said that in modern war "you will die like a dog for no good reason ( Notes on the Next War , 1935). However, even though the dog often has been a symbol of misery, not all the sayings about dogs are negative or pessimistic. The ancients pointed out, Better a live dog than a dead lion , a proverb with a Biblical antecedent (Ecclesiastes 9:4) that points out that there is hope for the living -- even a dog --but none for the dead. Similar thinking has given us Furthermore, Every dog will have his day , a proverb first recorded in Plutarch's Moralia (c. 95 A.D.), where it is put as "Even a dog gets his revenge." According to Erasmus, the saying alludes to the death of Euripides, the famed Greek playwright who in 405 B.C. was killed by a dogpack set upon him by a rival. Nevertheless, for most dogs it may well be a dog's age , or very long time, before their day comes. This phrase may rest on the mistaken belief that dogs are very long-lived. It dates from the 1830s.

Still other expressions use dog to indicate or intensify unpleasant conditions. Since the early 1800s, to be dogtired since the early 1800s has meant to be utterly weary, and sick as a dog means miserably sick, usually to one's stomach, a saying one authority traces to the Bible ("A dog returneth to his vomit," Proverbs 26:11). Some of that illness might be ascribed to a dog's breakfast , a 20th-century term now signifying a hastily prepared, random mixture of castoff foods. Since dogs don't normally consume a human-style breakfast, the expression presumably alludes to a dog picking at bones and other debris such as found in garbage cans.

Poets of scant skill write doggerel , mentioned by Chaucer in the 14th century as rym dogerel , and 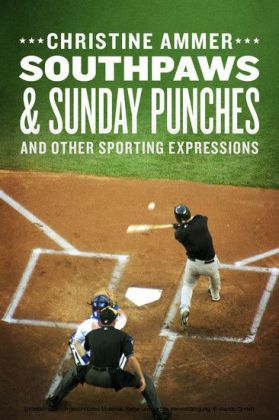 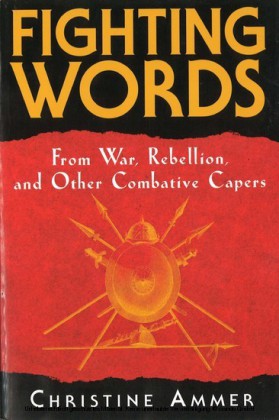 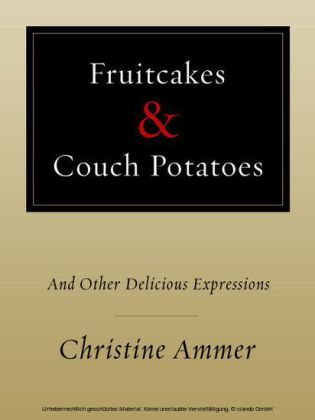 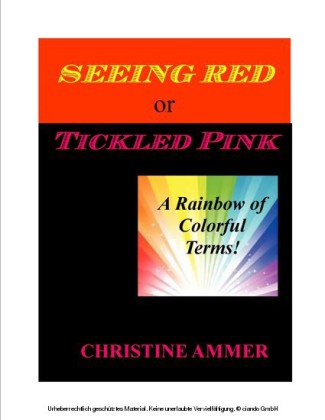 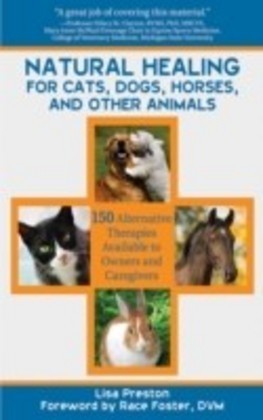