The Scramble for the Poles The Geopolitics of the Arctic and Antarctic von Dodds, Klaus (eBook) 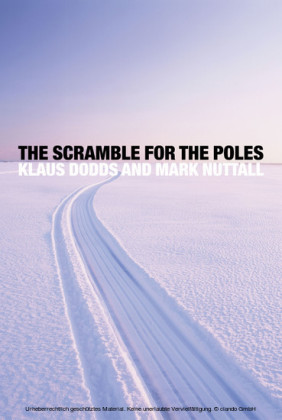 The Scramble for the Poles

In August 2007 a Russian flag was planted under the North Pole during a scientific expedition triggering speculation about a new scramble for resources beneath the thawing ice.

But is there really a global grab for Polar territory and resources? Or are these activities vastly exaggerated? In this rich and wide-ranging book, Klaus Dodds and Mark Nuttall look behind the headlines and hyperbole to reveal a complex picture of the so-called scramble for the poles. Whilst anxieties over the potential for conflict and the destruction of what is often perceived as the world's last wildernesses have come to dominate Polar debates and are, to some extent, justified, their study also highlights longer historical and geographical patterns and processes of human activity in these remote territories. Over the past century, Polar landscapes have been probed, drilled, fished, tested on and dug up, as their indigenous populations have struggled to protect their rights and interests.

No longer remote places, or themselves 'poles apart' from one another, the contemporary geopolitics of the Polar regions has lessons for us all as we confront a warming world where access to resources is a concern for states, big and small.

Klaus Dodds is Professor of Geopolitics at Royal Holloway, University of London

Mark Nuttall is Professor and Henry Marshall Tory Chair at the University of Alberta, and Fellow of the Royal Society of Canada

The Scramble for the Poles


When we think of polar scrambles we might be forgiven for alighting upon comparisons with historical, and indeed contemporary, scrambles for Africa and other parts of the colonized world. In the nineteenth century, European states including Britain and France were at the forefront of carving out territories and digging up resources as their domestic societies underwent further industrial and urban development. Some scholars detect a 'new scramble for Africa', this time involving not only the United States but also actors associated with the global South, such as China, India and Brazil (Carmody 2011). The role of China in particular has elicited the greatest attention, including its so-called 'no questions asked' policy, as relating to the governance and human rights cultures of client states in Africa. But states are not the only actor involved in this scrambling enterprise. International institutions such as the World Bank and the International Monetary Fund, alongside a ragbag of agents including multinational corporations, criminal cartels and private military contractors, are also complicit in the 'opening up' of African economies and the associated patterns of dispossession, exploitation and violence (Watts 2012).

The historical and contemporary polar scrambles we interrogate in this book are not without their own stories of dispossession, exploitation, marginalization and violence. As Edward Said (1978, 1993) reminded us, alongside a coterie of geographers and historians of the colonial past and present, the way in which land, people and environments are mapped, administered and exploited is rarely free from contestation. We find, for example, plenty of evidence of what Joseph Conrad once termed 'militant geography', a temporal and spatial marker of what we might think of as predatory forms of mapping and charting, ever eager to enclose yet more territories and resources (Driver 2000; Gregory 2004). This lust for knowledge and geography, informed and enriched by a series of imaginary geographies, positioned the colonial world as awaiting the civilizational imprint of European explorers, missionaries, scientists and military personnel.

In the nineteenth century, there was no shortage of 'militant geography' in the Arctic region, as British and other European explorers and sailors sought to transit through the Northwest Passage. If moisture and heat acted as deterrents to those militant geographers in Africa, the cold and ice were equally capable of exposing the limits of European bodies, ideas and practices. While moisture and heat remain unforgiving on bodies and objects, frigid polar waters and arid land-based ecosystems end up preserving the 'colonial present'. The Arctic landscape is littered with the traces of earlier European exploitation and administration in the form of huts, settlements, tracks, whalebones and mining projects.

On 9 September 2014, Canadian Prime Minister Stephen Harper was photographed standing in front of a large television screen. Unveiling an image of the hull of a sunken ship, he pointed his finger at the screen with obvious excitement. The image in question was that of HMS Erebus, one of the ships belonging to the ill-fated Franklin expedition, a Victorian-era adventure designed to chart and open up the Northwest Passage as a shorter route to Asia for the benefit of European maritime travel and trade. What followed was an interesting, even remarkable, series of associations being offered up by Harper. In essence, this shipwreck was being positioned as a proxy for Canadian Arctic sovereignty even though the expedition was organized, financed and promoted by the British government and scholarly societies, such as the Royal Geographical Society in London, years before the creation of the Canadian federation. Sir John Franklin, the leader of the expedition in 1845, might have been surprised to be told that almost 170 years later a Canadi 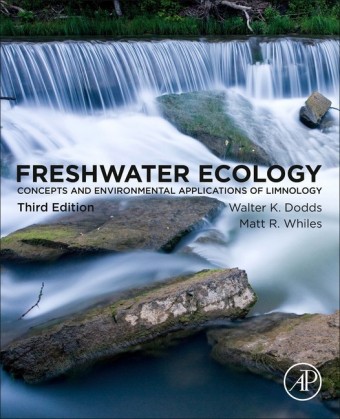 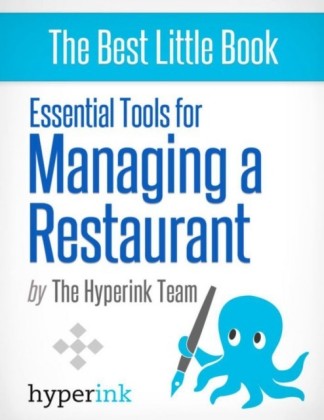 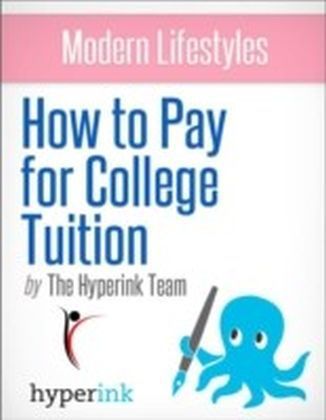 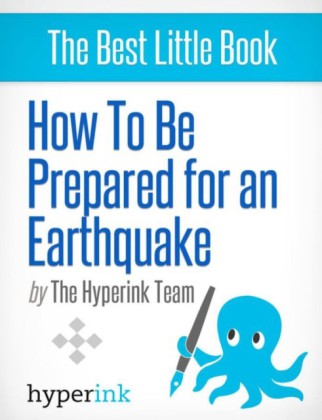 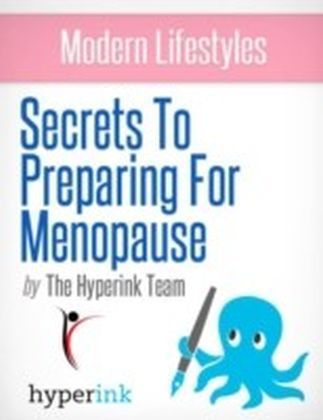 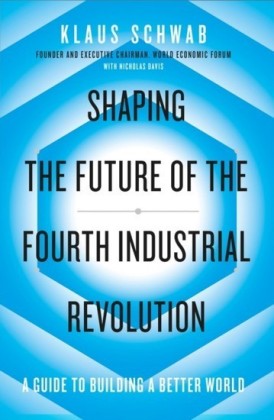 Shaping the Future of the Fourth Industrial Revolution
Schwab, Klaus
11,99 €