The Sun and Photovoltaic Technologies 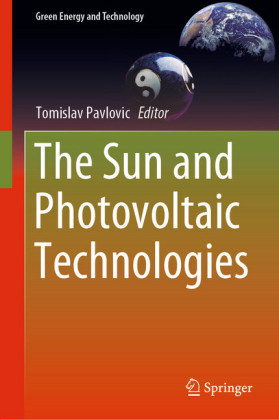 The Sun and Photovoltaic Technologies

This book covers solar energy and the use of solar radiation in connection with lighting. It provides a detailed introduction to solar energy, photovoltaic (PV) solar energy conversion, and solar lighting technologies, while also discussing all of these elements in the context of the Balkan Peninsula.
In the context of solar energy, the book covers a range of elements, from the structure of the sun, to PV solar plants. It subsequently addresses the status quo of solar technologies in Bulgaria, Serbia and the Republika Srpska and analyses the development of these technologies over the years, including their economic status, and how these aspects have shaped their current status.
Undergraduate and graduate students, researchers and professionals, particularly those based in the Balkans, will find this book both informative and interesting.
Tomislav M. Pavlovic was born in 1949 in Nis. At the Physics department of the Faculty of Sciences and Mathematics in Belgrade he graduated in 1973 and obtained his M.A. in 1977. He earned his Ph.D. in 1986 at the Electrotechnical faculty in Belgrade. At the Faculty of Sciences and Mathematics in Nis he taught following courses: Mechanics and Thermodynamics, Thin film physics, Physics of materials, Energetics and Renewable Sources of Energy. In cooperation with his colleagues he has published two monographs of the exceptional significance: Electric Power Industry in Serbia and the Republic of Serbia in 2018 (in Serbian) and Solar Energy in Serbia, Greece and the Republic of Srpska in 2015, and one monograph of the exceptional significance Renewable Sources of Energy published in 2013 (in Serbian) by ANURS. He has also published following books in Serbian language: Physics and Technics of Solar Energy 1999, Solar Energy and Sustainable Development 2004, Thin film physics 1997, Renewable Sources of Energy - practical guide 2008 and Solar Energy 1994. He has also published numerous scientific papers in solar energy and thin film physics in the international and national journals out of which 34 are referred in the SCI list. Up to now he has coordinated or participated in five international and 8 national level projects financed by the Ministry of Science of the Republic of Serbia and the Republic of Srpska. Since 2012 he has been elected as the member of the ANURS, and from 2015 he has been a member of the Academy of the Higher Education of Ukraine. 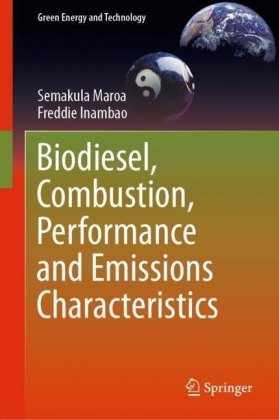 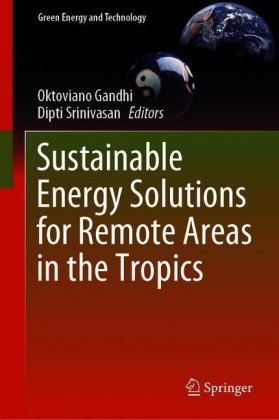 Sustainable Energy Solutions for Remote Areas in the Tropics
117,69 € 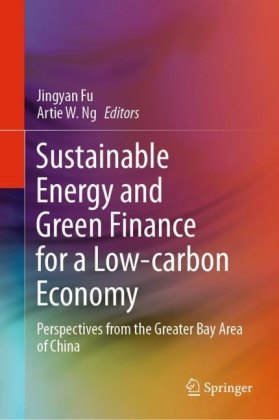 Sustainable Energy and Green Finance for a Low-carbon Economy
106,99 € 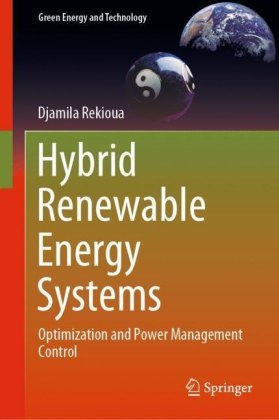 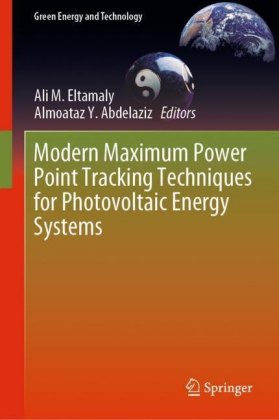 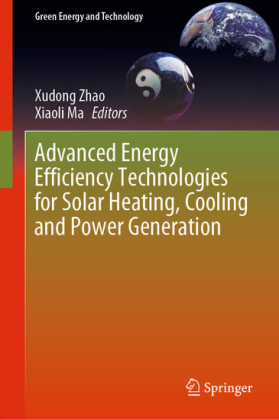