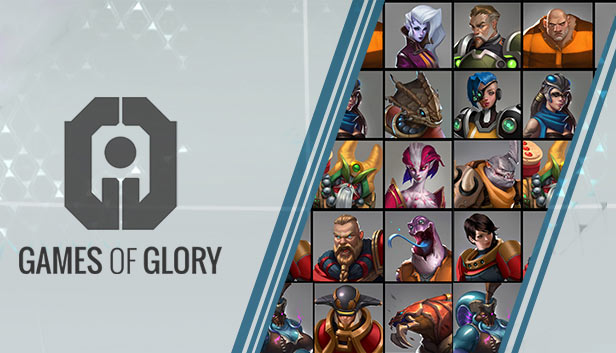 Unlock every single Clone both present and future with this powerhouse pack. It is everything you will ever need. Owning the Gladiator pack won't just give you everything from present, it will be like buying a little piece of future.

This pack contains:
What more could a gladiator need? 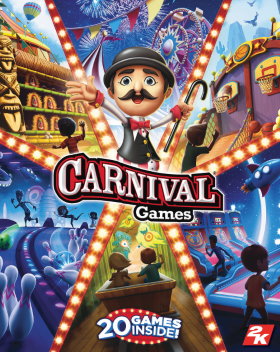 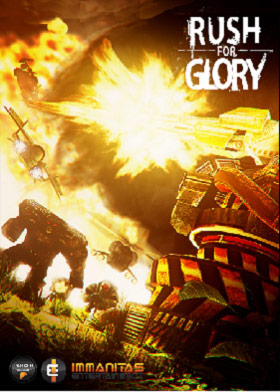 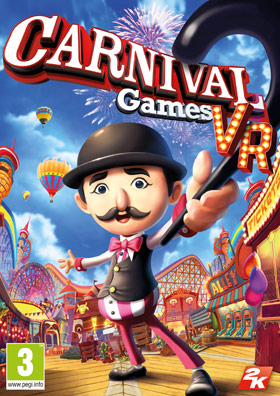 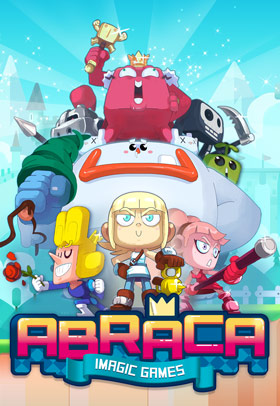 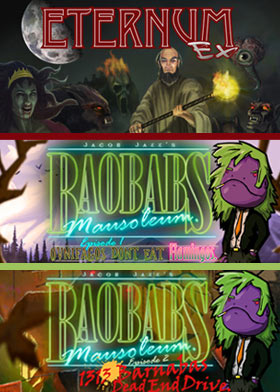 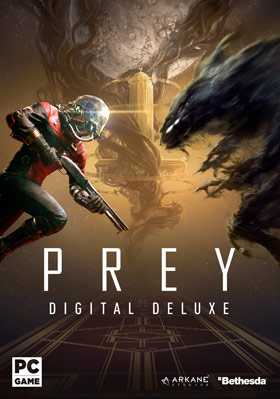