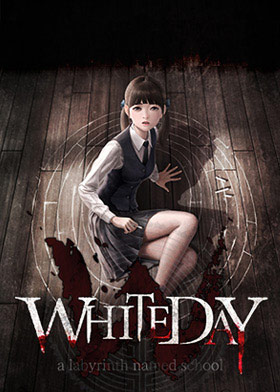 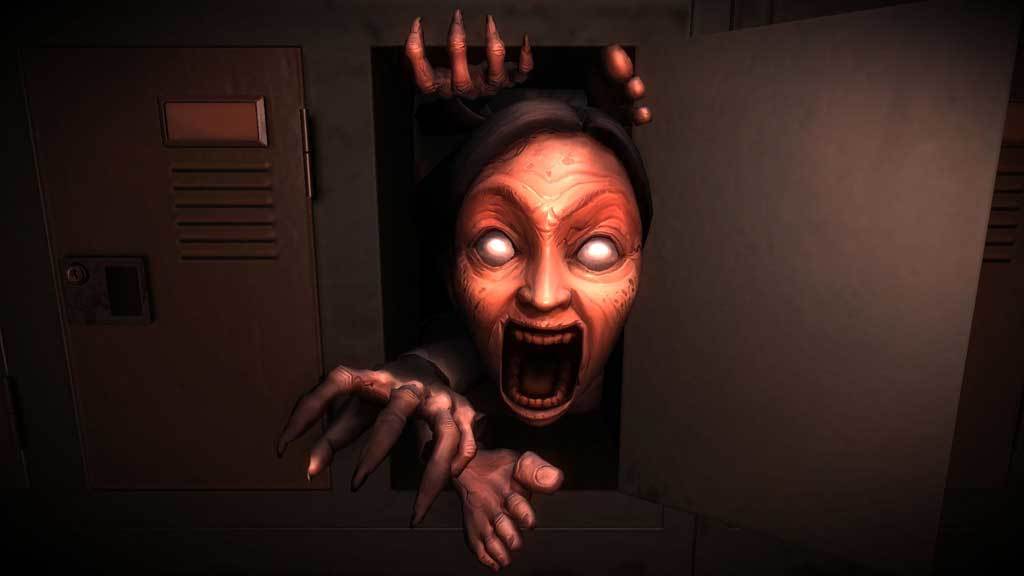 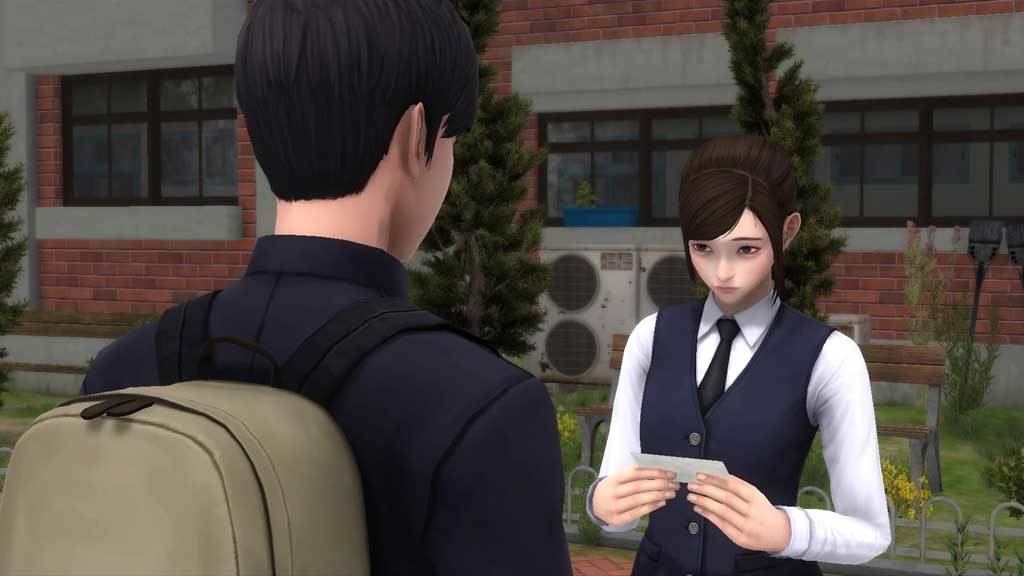 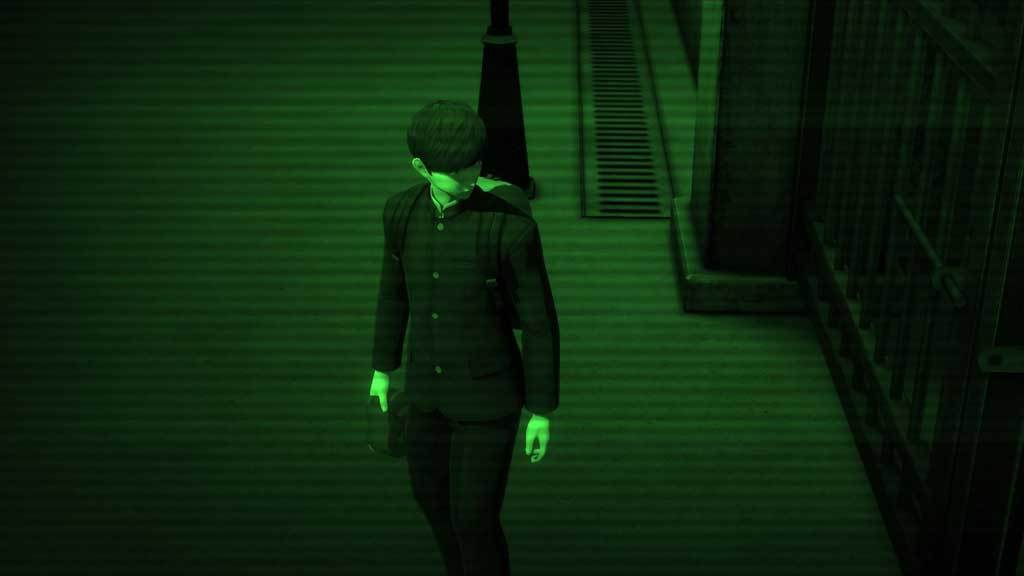 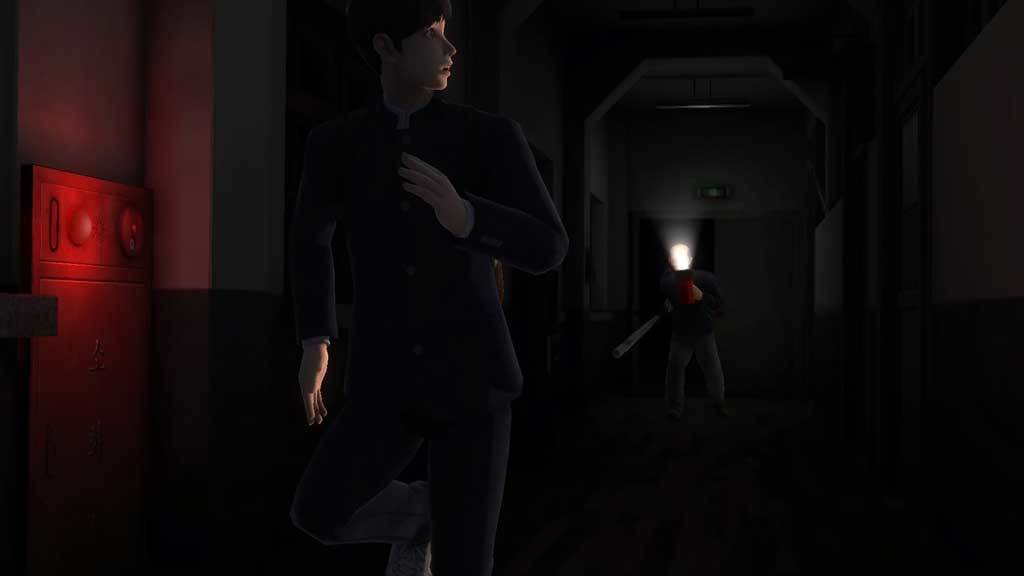 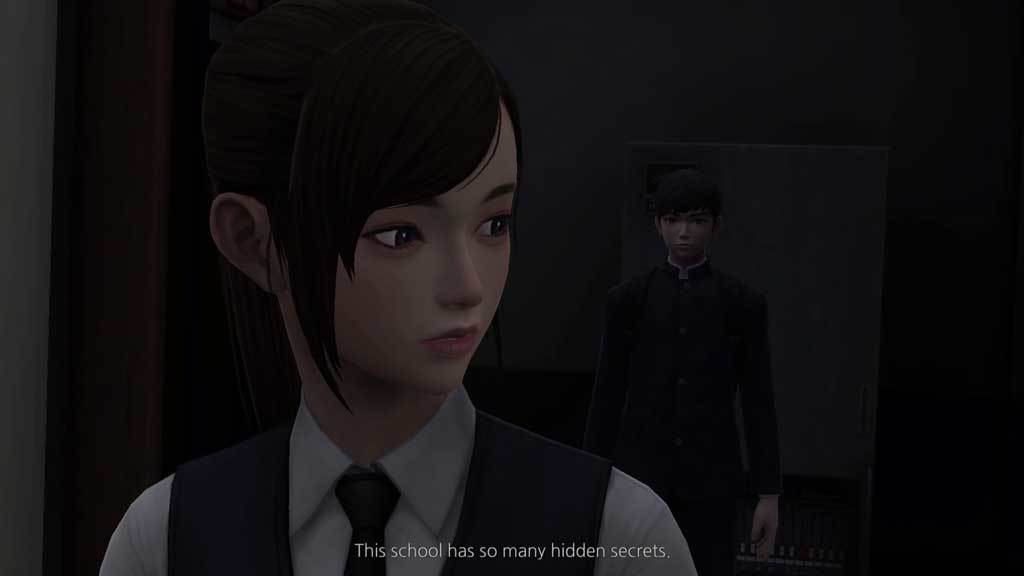 Steel your nerves for a Korean horror without equal! Step into the shoes of student Hee-Min Lee and brave the terrors of Yeondu High School in a terrifying survival horror game filled with puzzles, secrets and - of course - deadly ghosts.

Prepare yourself for one of the most chilling games ever created! On the eve of gift-giving holiday White Day, new Yeondu High School student Hee-Min Lee slips into school to hide a box of candies for the girl of his dreams. But when the school shutters slam shut, he finds himself trapped in the building overnight, hunted by a killer janitor and haunted by the troubled souls of the dead.

Playing as Hee-Min Lee, can you remain hidden, solve the clues and uncover the dark secrets of the building's past to survive the deadly threats? Or will the after-class horrors claim your life before you can escape? With no weapons to defend yourself there’s zero room for error in this tense, stealth-based scarefest brimming with secrets and multiple endings. 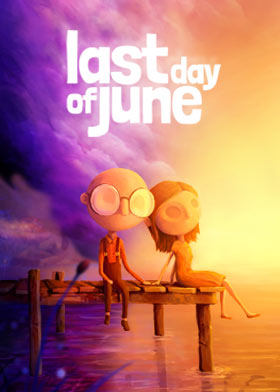 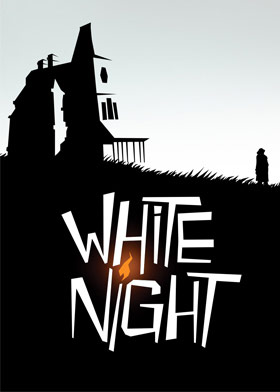 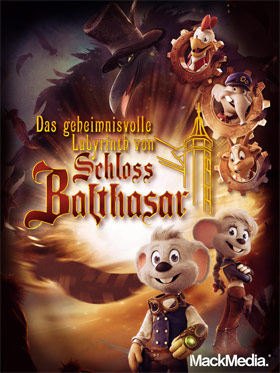 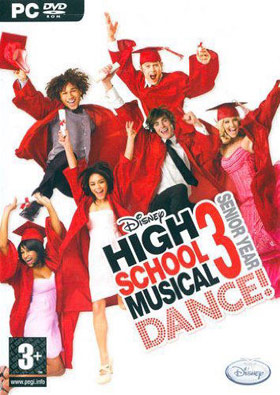 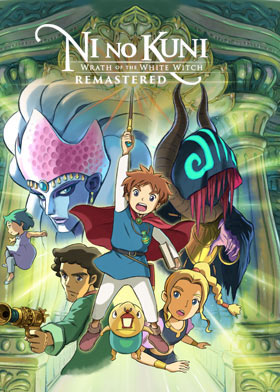 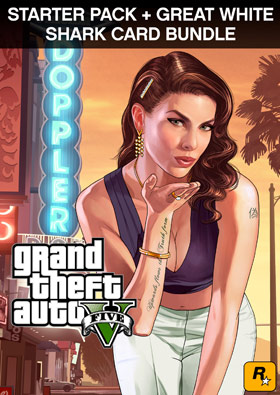