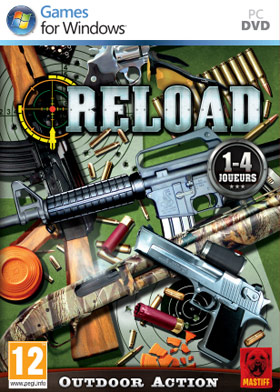 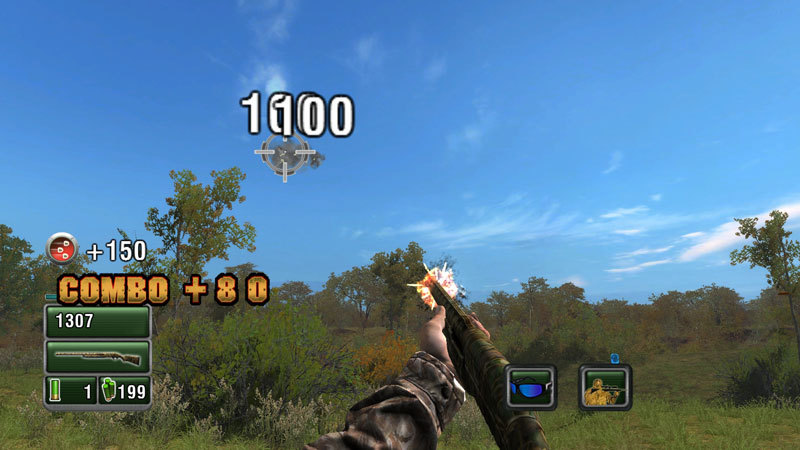 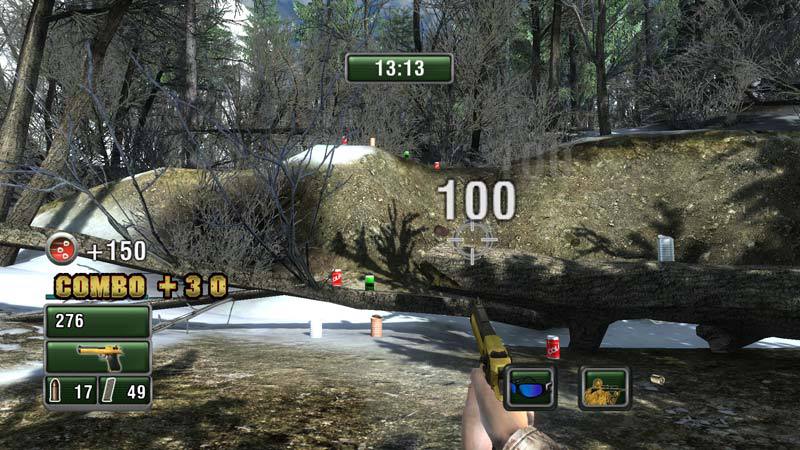 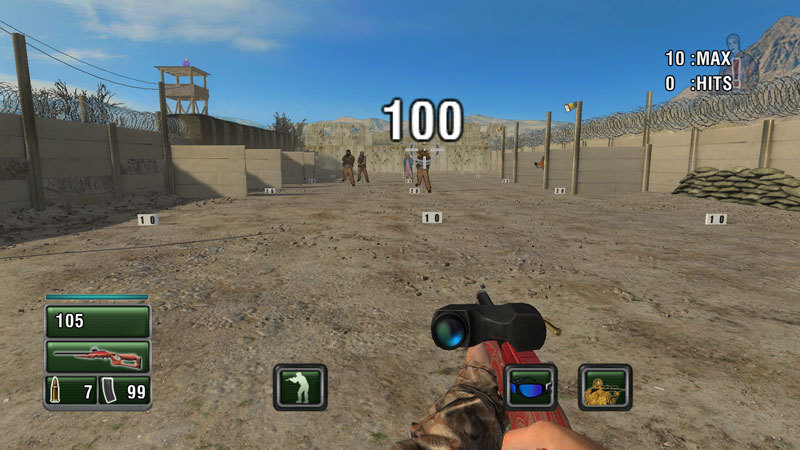 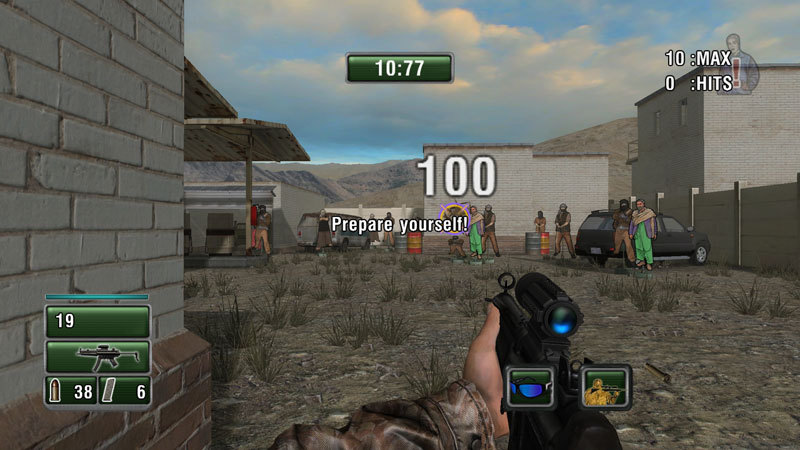 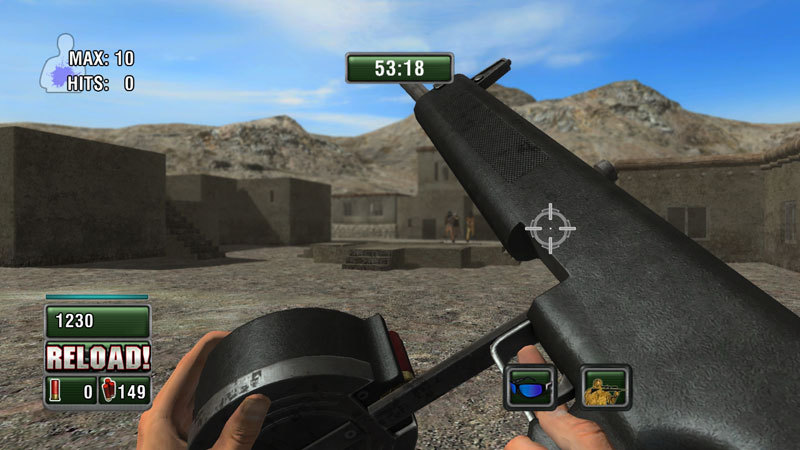 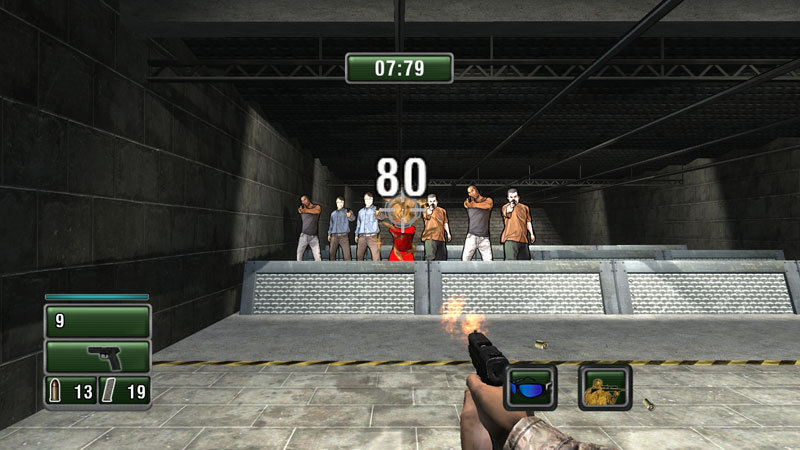 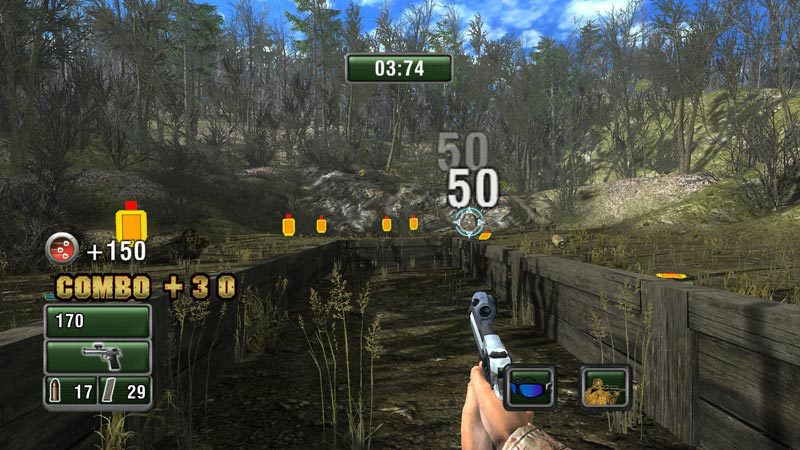 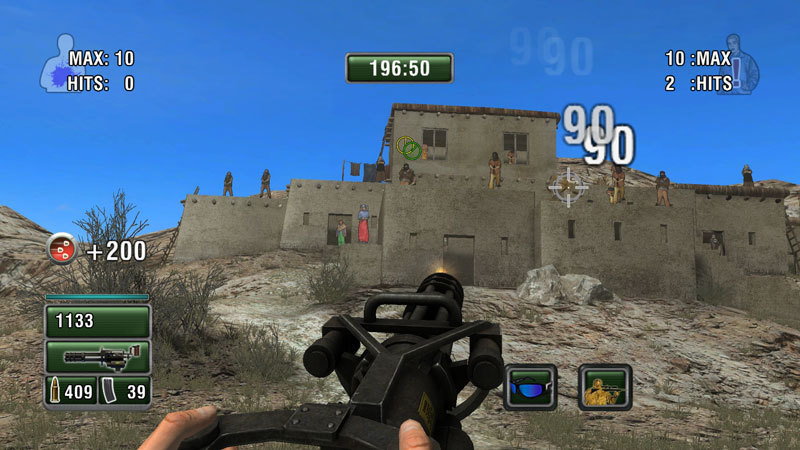 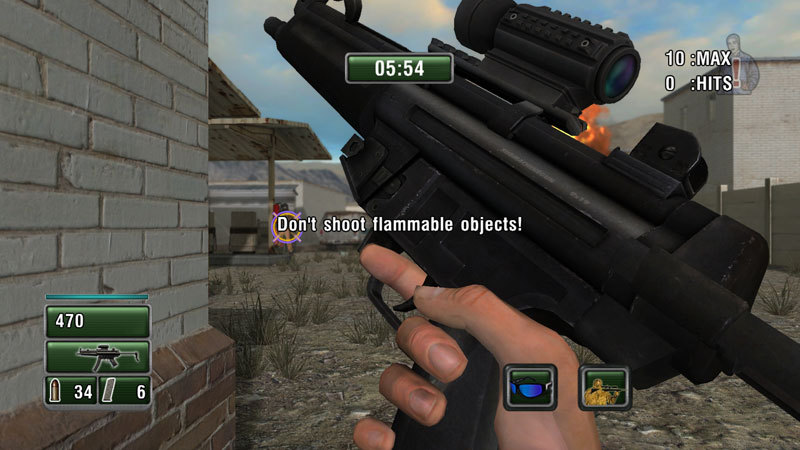 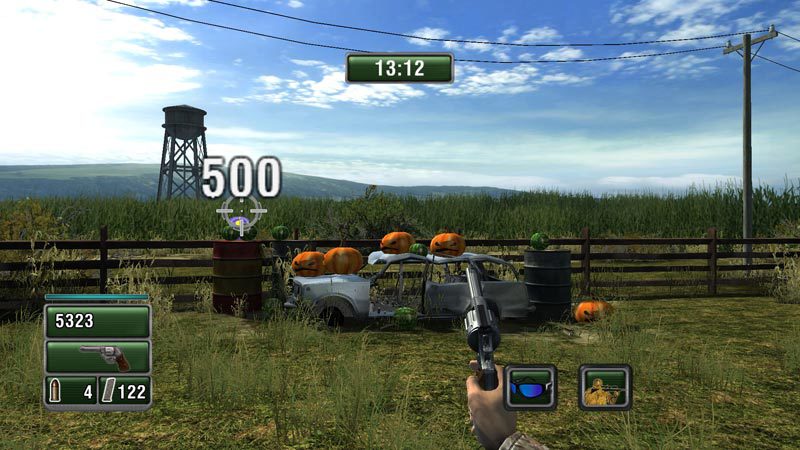 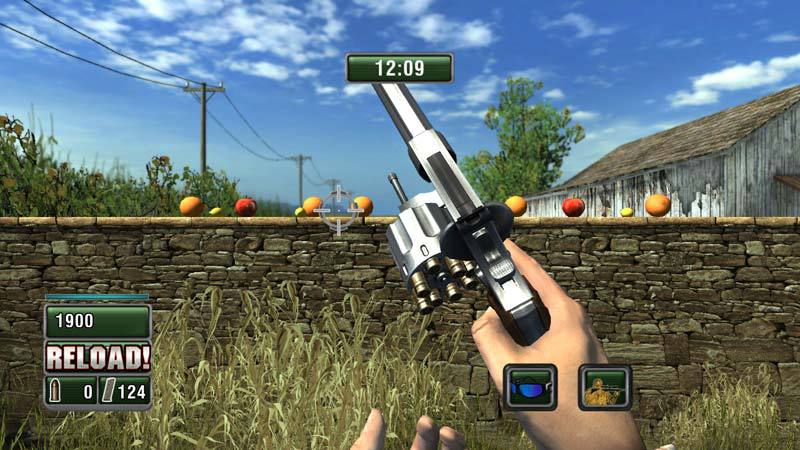 Reload is a realistic weapons and tactics trainer for one to four players that also happens to be a super fun, super fast playing game.

Reload is one of the most accurate shooting training simulators ever created and is all about recreating professional shooter training. Watch your marksmanship improve as you learn to shoot the way the pros do. Go through 35+ training scenarios including Hostage Rescue, Sniping, VIP Protection, and Olympic Style Shooting competition. You’ll learn to use small arms, grenade launchers, Vehicle Mounted Heavy Weapons and more.

Players start on an indoor range, firing at stationary targets. They then move on to test their speed and accuracy with long-range outdoor drills, moving targets, and reflex drills. In the process, players unlock additional medals, gear and rewards.

From the target range it’s on to ‘kill house’ style simulated villages, embassies and homes for tactical training in insurgency suppression, hostage rescue and VIP protection. You’ll be honing your skills on foot with a variety of weapons, and from the turret of a .50 cal mini-gun mounted on a moving M998 troop carrier.

Next stop is sniper training where you’ll test your skills against a variety of targets. And of course, also on the menu is Olympic style trap and skeet shooting.