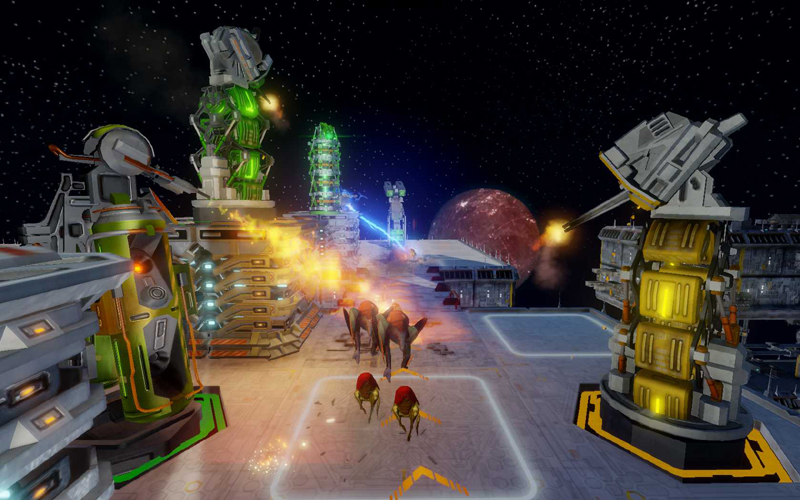 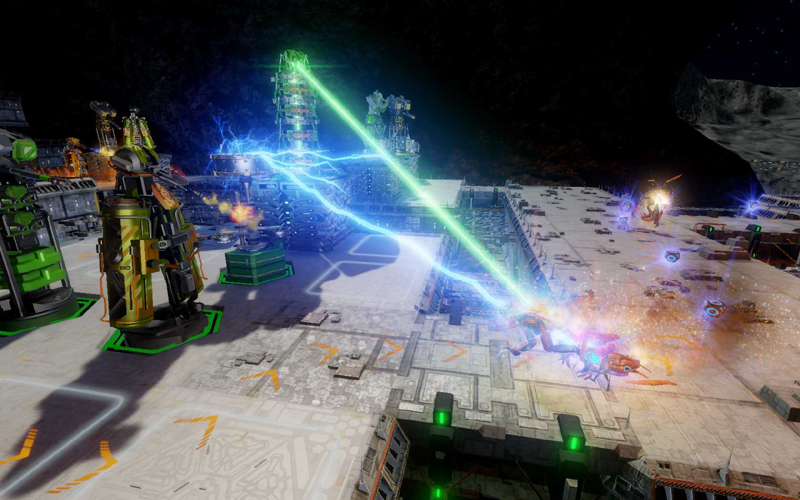 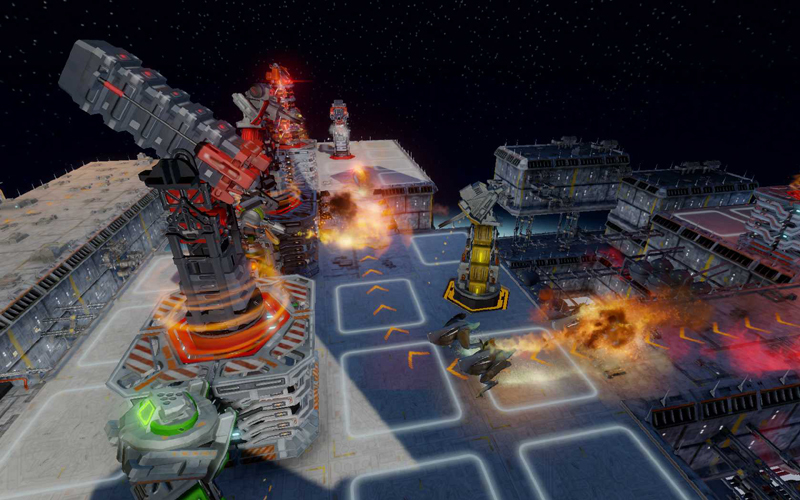 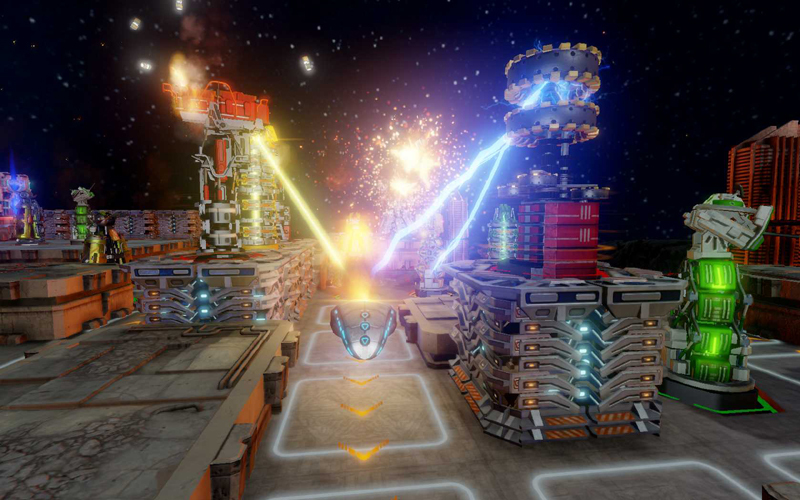 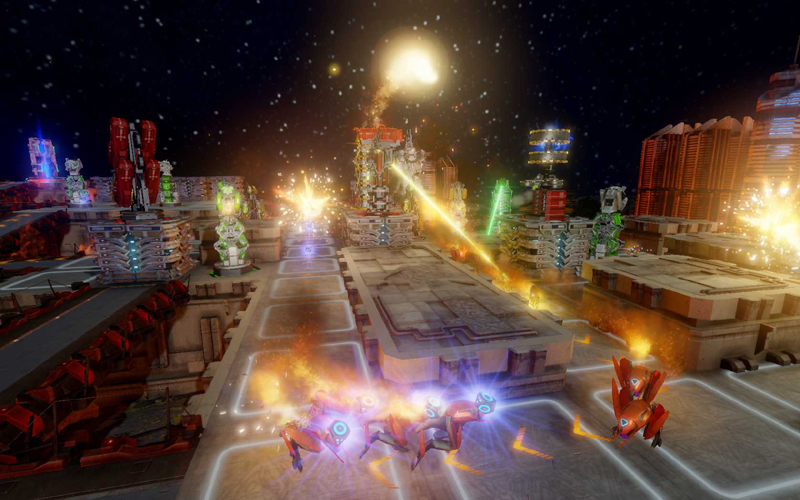 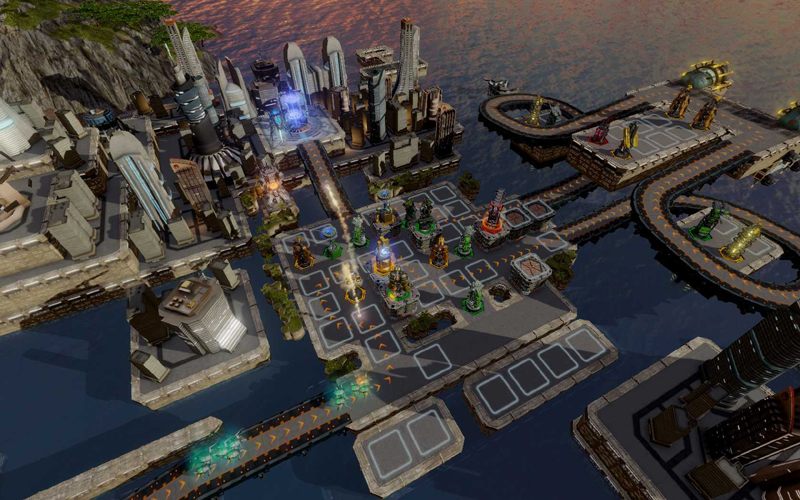 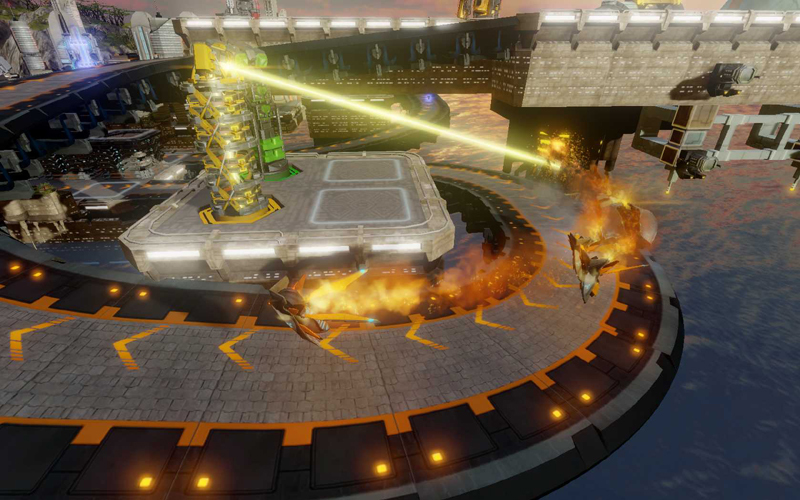 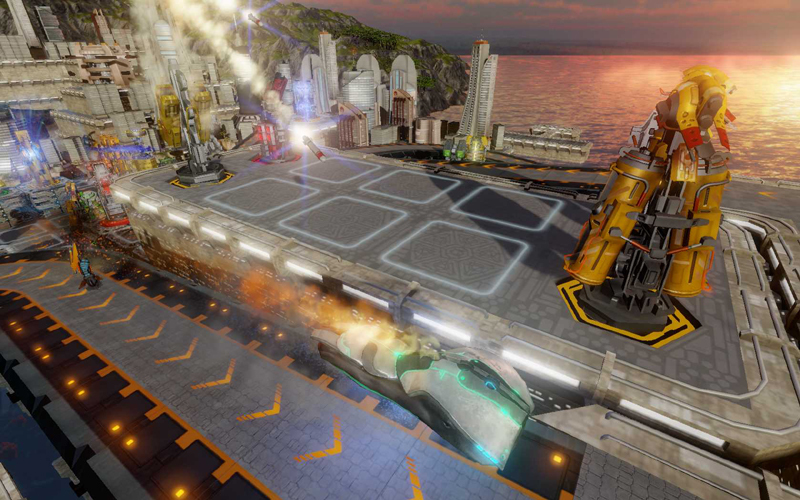 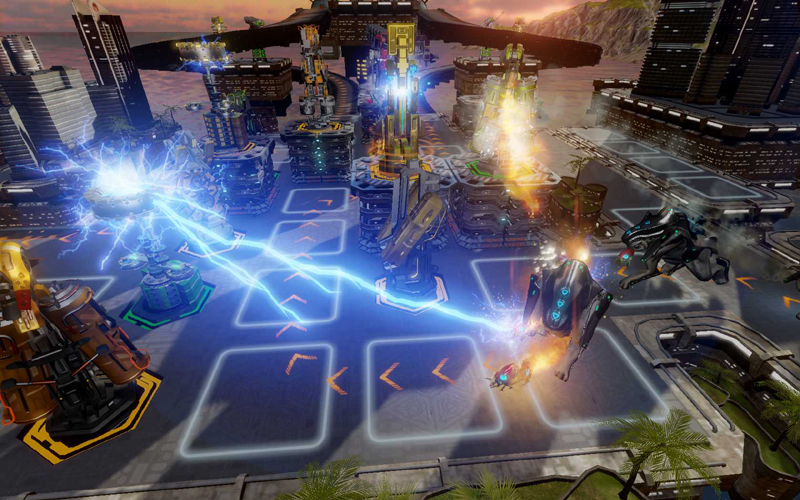 Defense Grid 2 (DG2), the sequel to the critically acclaimed Defense Grid: The Awakening, is the next evolution in tower defense, bringing PC and console fans new strategies within dynamic and evolving battlescapes that can be played in single-player or co-op and competitive MP. Dynamic, constantly evolving battlescapes ups the challenge, offering DG2 players endless ways to tap into resources and build towers in order to defend against waves of incoming enemies. The controls are intuitive while the gameplay is deep.

In DG2, players must protect human colonies by taking their prowess and skills to other planets where they soon come upon alien invaders on an asteroid outpost. The Asteroid Surface level gives players an opportunity to guard their cores on a pre-set path map, offering a few alien redirection options along with new game lighting, visual effects and a new level of detail that will immerse players in the experience.

After successfully protecting the cores found on the Asteroids, players journey to several planets. Upon arrival on Garesh, the population needs help to keep their cores and society intact. The Derrick facility rises out of the ocean amongst an atoll of islands, giving players an opportunity to significantly redirect the aliens from platform to platform so their arsenal of short and long range towers can repeatedly prevent invaders from reaching the cores. The Derrick facility also demonstrates how levels change dynamically, adding new places to build and new ways for players to adapt their strategy.