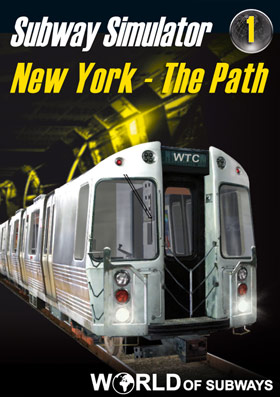 World of Subways 1 - The Path 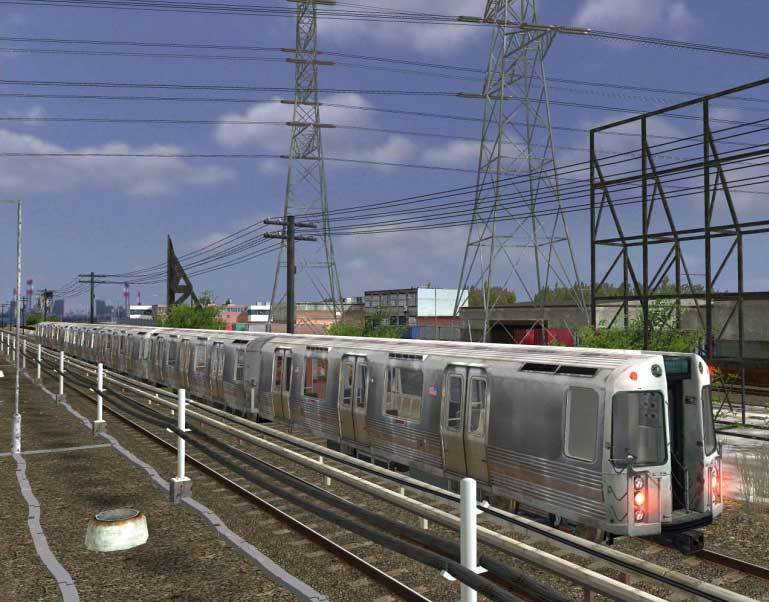 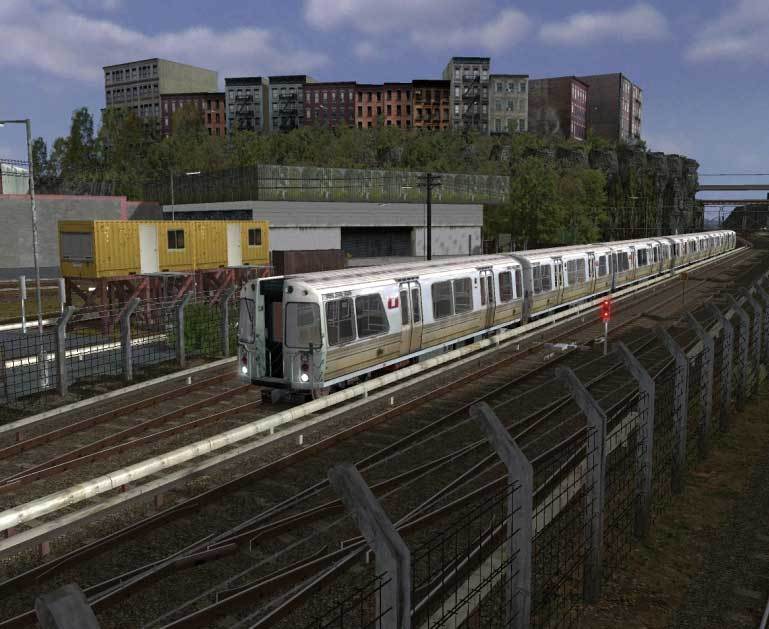 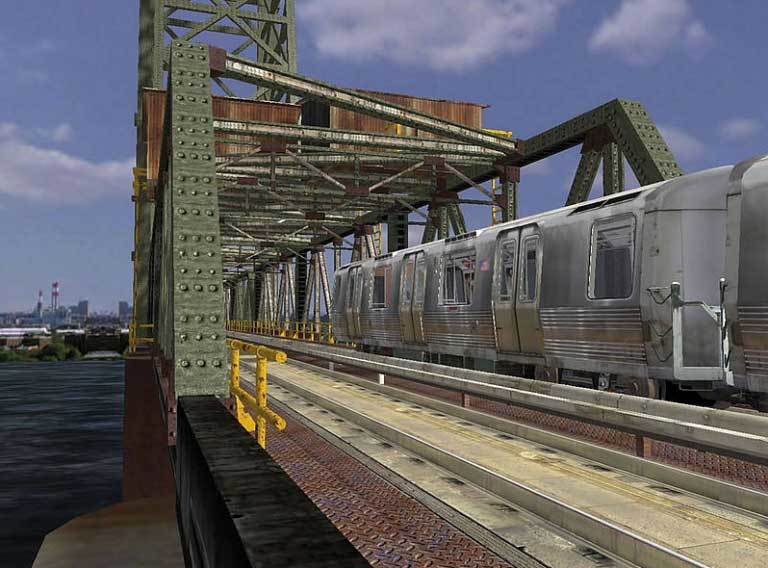 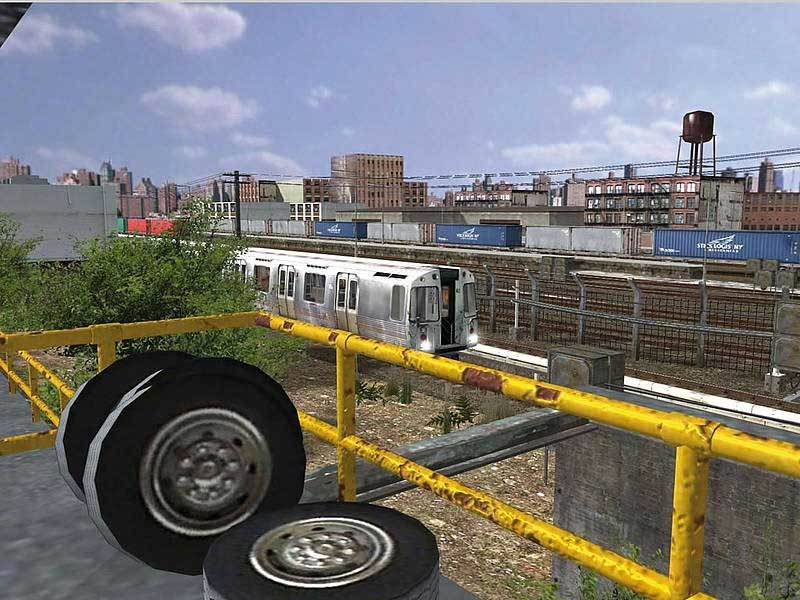 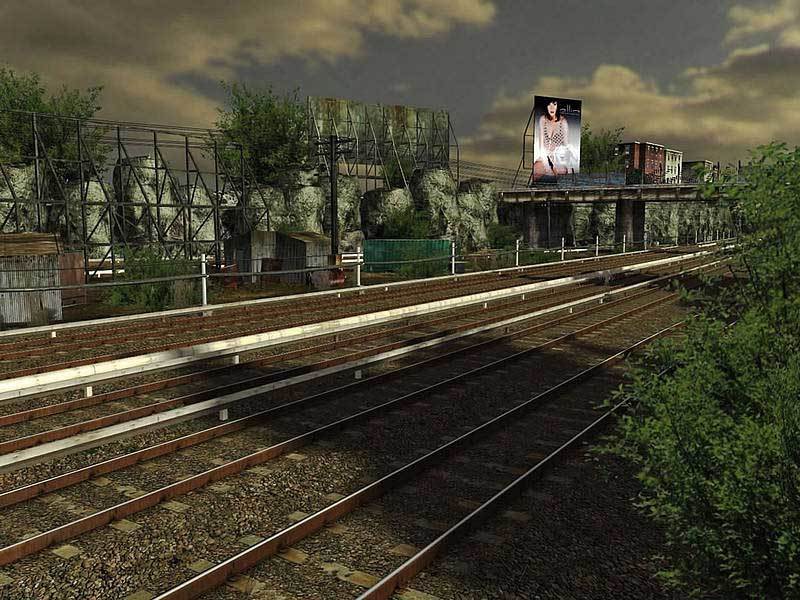 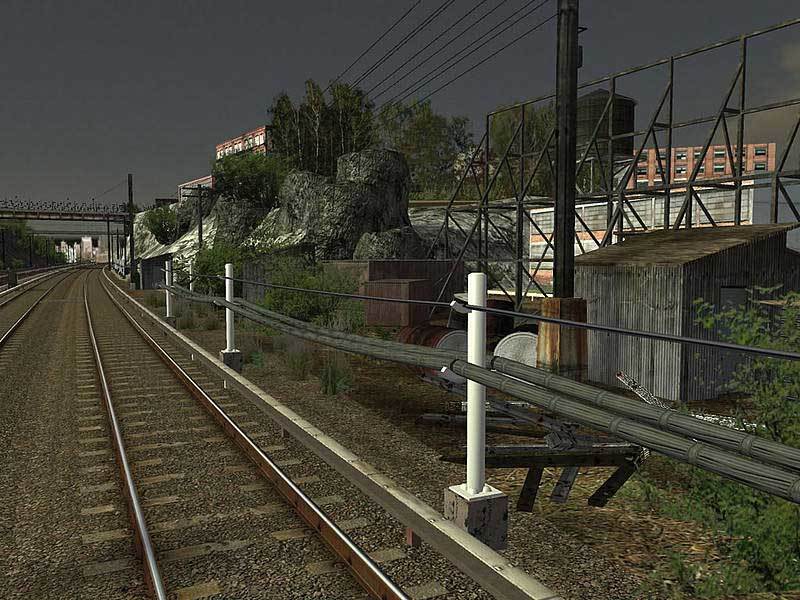 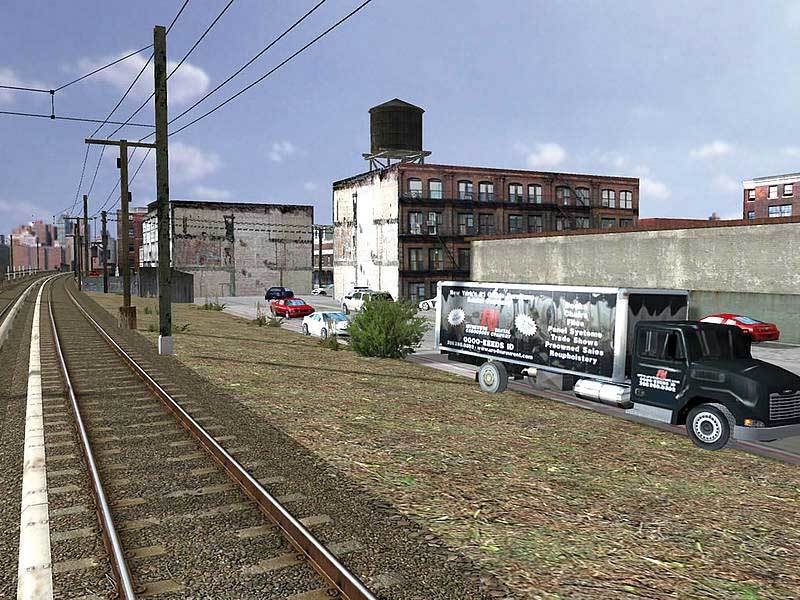 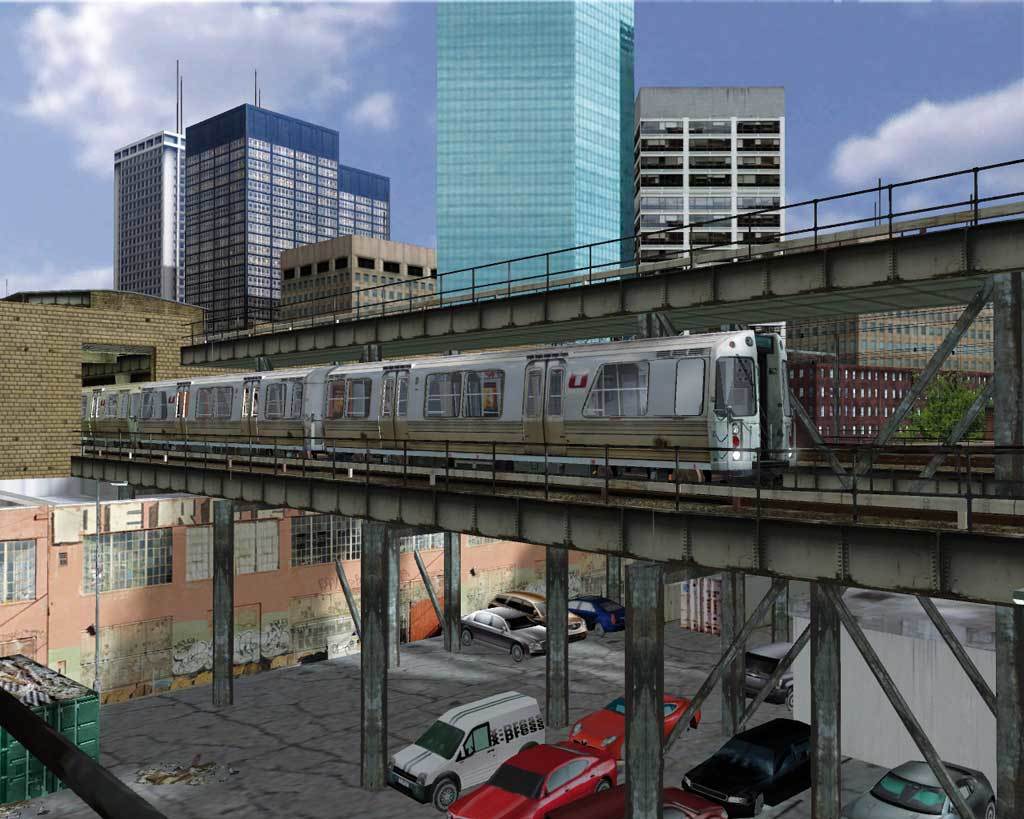 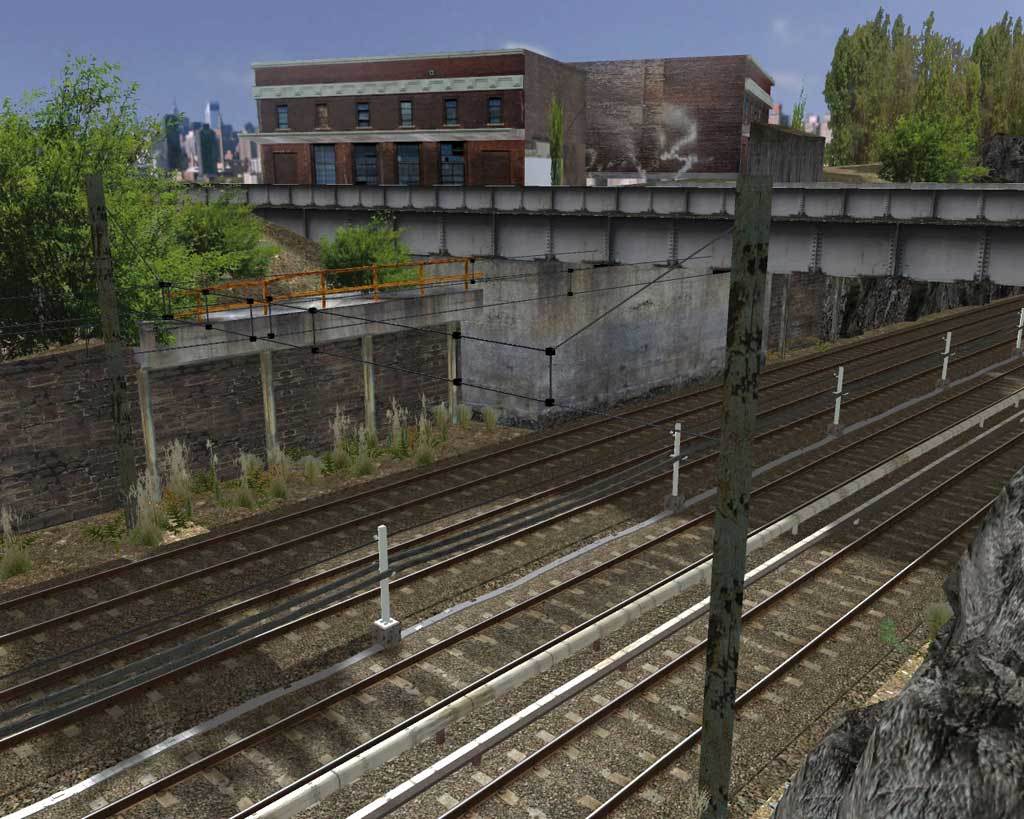 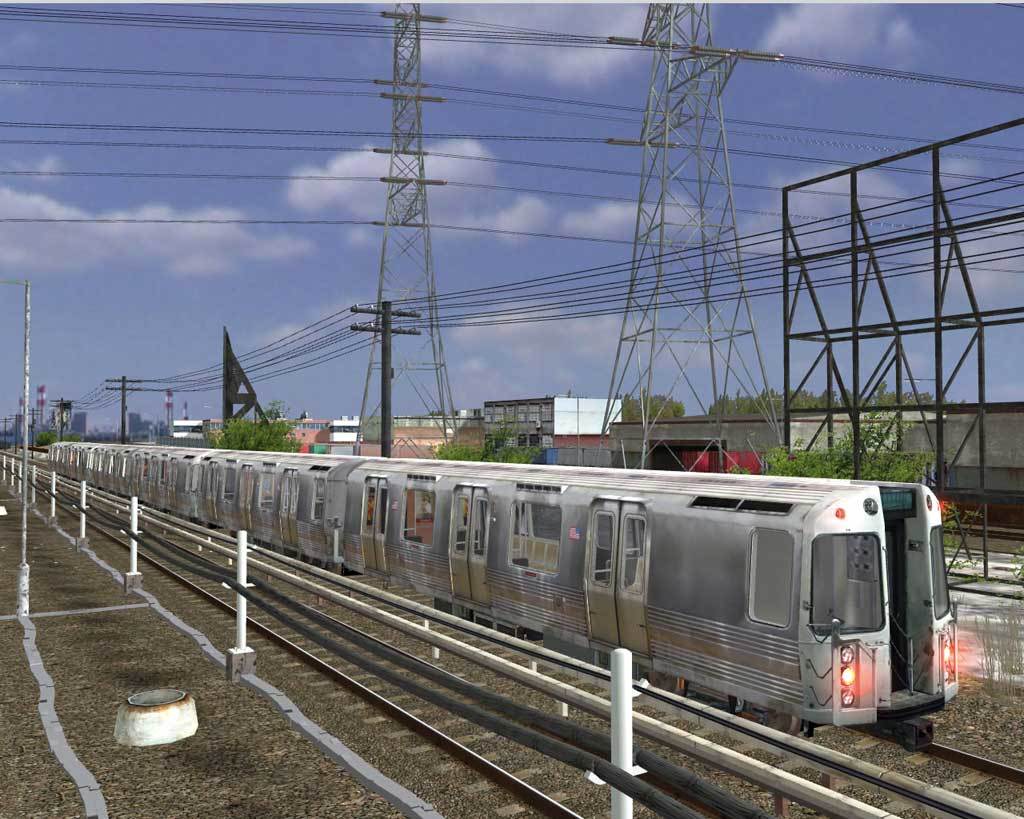 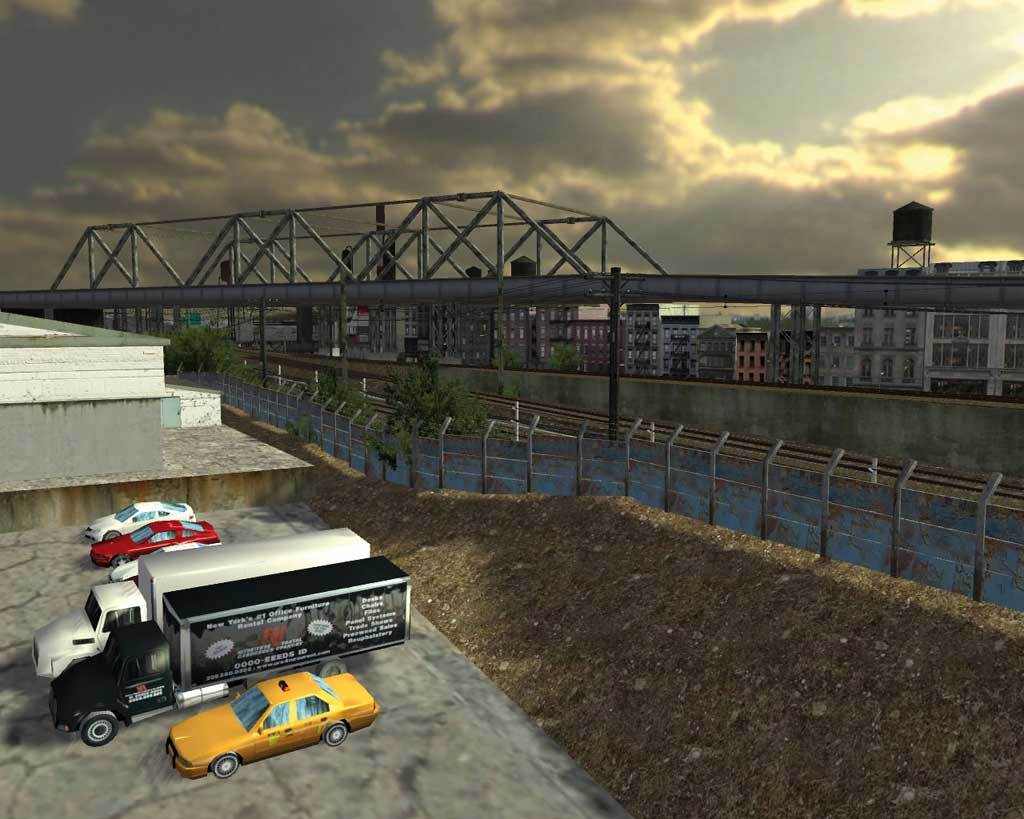 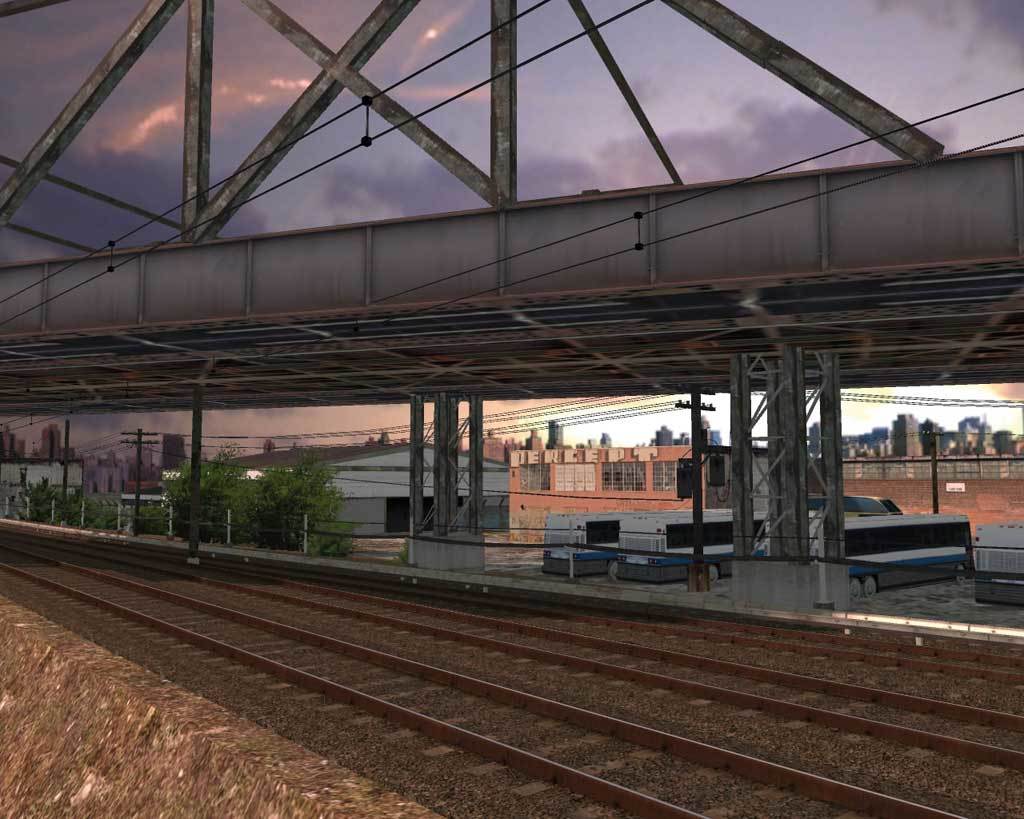 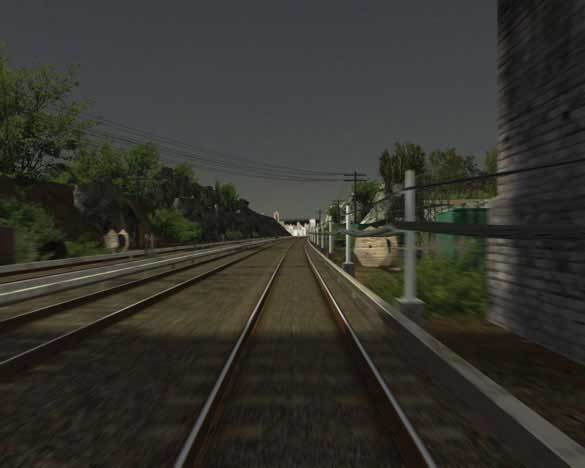 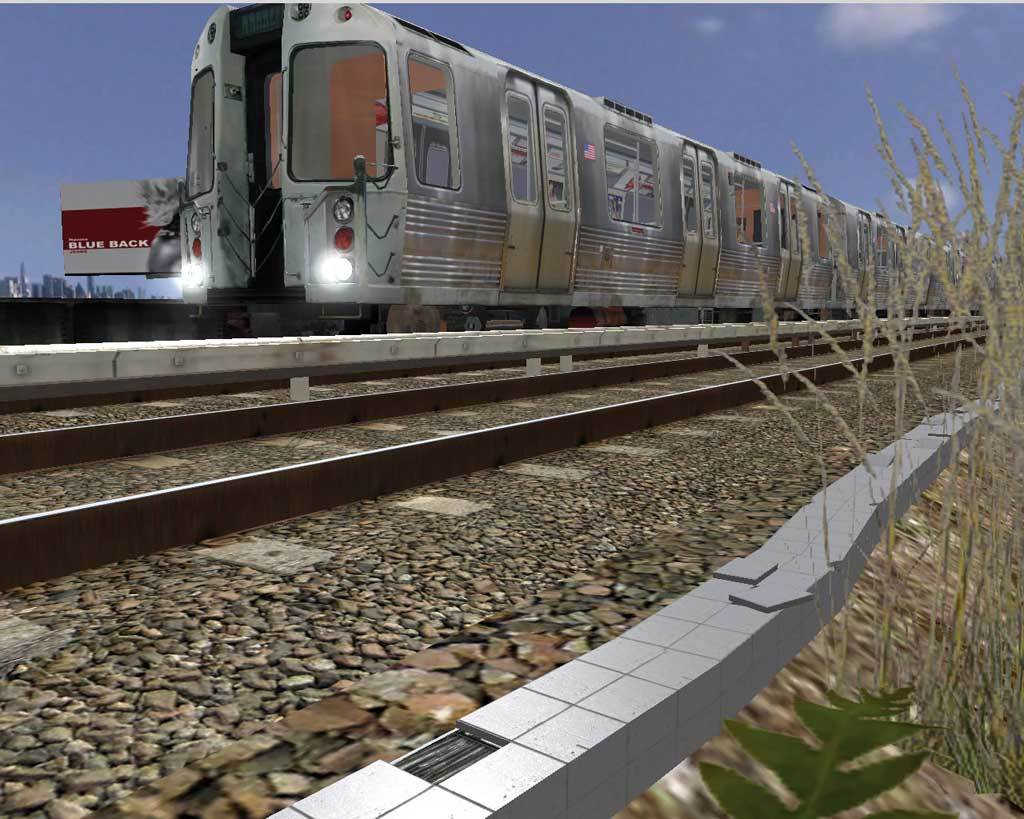 
Über das Spiel This Railway Simulator introduces the world’s first ever subway line going from New York beneath the Hudson-River to Newark. The original route is almost equally split in underground and above ground sections. Coming with excellent graphics this simulator also puts a lot of emphasis on original physics of the train and wagons. Vol.1 kicks off with the oldest underground route, the route between New Jersey and New York City known as the PATH Route. The New York Path Route, approx 50 kilometers long, connects the states of New Jersey and New York. More than 40 % of the route is above ground.

The Subway Simulator has a high definition 3D Sound. A special technique has been used for recording the sounds. The recording microphones were placed at the same distance as the human ear during recordings. This ensures a very realistic sound atmosphere when using earphones.

The physics have been developed considering the real life physics and as used on training simulators. It also contains the vibrating of parts of the 3D cockpit and the movement of the carriage in relation to its speed and brake power. Another plus in terms of realism is the turning angle inside the cab. The developed simulator is based on a modern 3D- engine. It is therefor possible to calculate and use real time lighting in the tunnel systems by using the numerous lights available. 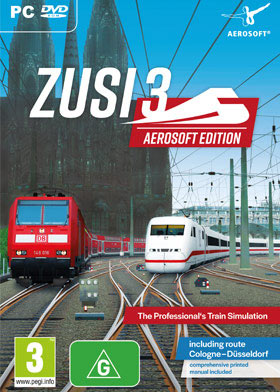 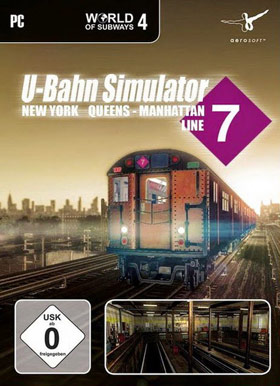 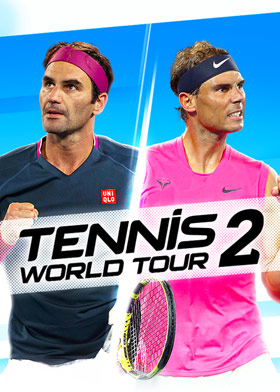 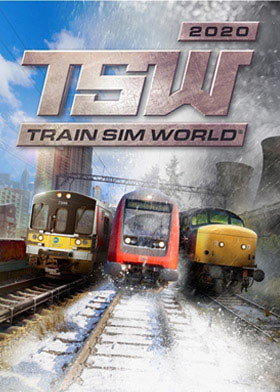